Italian and American scientists have discovered a huge ocean under the icy Saturnian moon, 'Enceladus,' through Cassini, a NASA-European spacecraft.

The subsurface ocean considered to be equivalent or bigger than North America's Lake Superior, is located at the south pole of Enceladus. The water body is located between the moon's icy surface and rocky core.

Cassini collected gravity measurements of Enceladus from 2010 to 2012.

"It's extraordinary what Cassini has been able to do for this small moon," said David Stevenson, the Marvin L. Goldberger Professor of Planetary Science at Caltech, abc reports.

"For the first time, we have used a geophysical method to determine the internal structure of Enceladus, and the data suggest that indeed there is a large, possibly regional ocean about 50 kilometers below the surface of the south pole," Stevenson said in a press release.

In 2005, the spacecraft observed salty water vapor and ice ejecting from fissures known as 'tiger stripes' in the South Polar Region. Scientists hypothesized that the plumes containing some light organic molecules like methane might be erupting from a large reservoir of water lying underneath the icy surface.

Stevenson said that there was only one explanation for the water coming out of the fractures in the south pole of the moon.

Luciano Iess of Sapienza University of Rome and the lead researcher said that the Doppler data, however, does not reveal whether the ocean expands to the North Pole. Cassini's rudimentary instruments also couldn't find whether any form of life thrives in the moon's ocean. Further mission journeys with advanced instruments are required to resolve such questions.

Enceladus is not the only moon in the solar system with a subsurface sea. Titan, the largest of Saturn's dozens of moons, is also believed to have an enormous ocean. 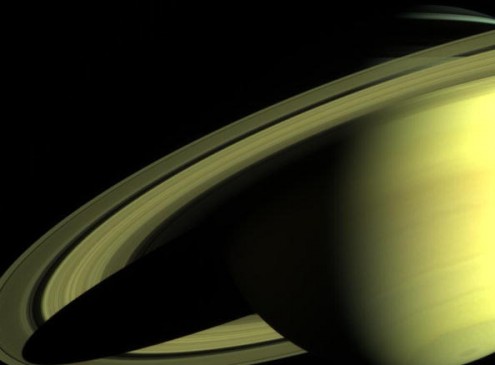 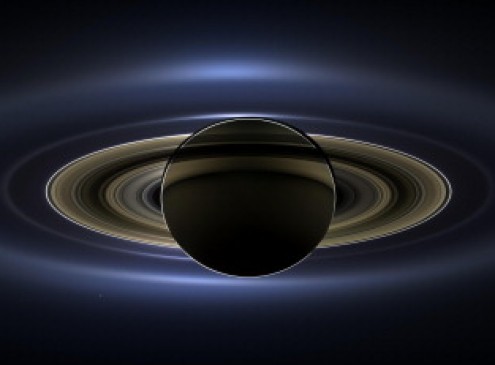 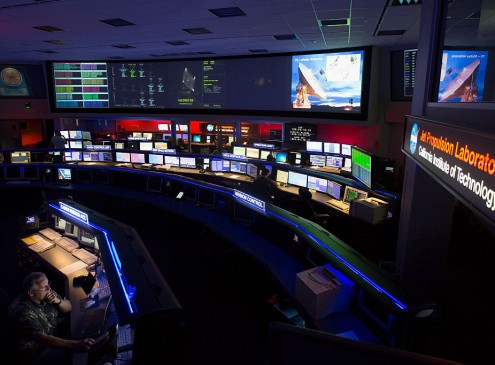 NASA Confirms Cassini Spacecraft Is Back In Contact With Earth [Video]