Rhaheed-Muhammad is charged with felony lewd and lascivious behavior with a minor. He faces up to 15 years in prison and a maximum $10,000 fine.

Fort Pierce police initiated an investigation into the underage sex case October after the teen displayed strange behavior and was asked to undergo a pregnancy test. After the test proved positive, the victim admitted to having consensual sex with her older cousin.

Genetic testing Feb. 11 revealed that there is 99.99 percent probability that Rhaheed-Muhammad is the father of the girl's child. Police issued a search warrant and a got a swab of his DNA after the high school player refused to cooperate, NY Daily News reports.

According to Fort Pierce police records, the unidentified 14-year-old underwent an abortion November.

Florida law states that children below age 16 are not allowed to engage in sexual activity.

According to arrest reports, Rhaheed-Muhammad 'began touching' his cousin inappropriately in the summer of 2010 when she was 11 years old. The standout linebacker was 14 at the time. Investigators believe that the two had sex late June when the girl visited Rhaheed-Muhammad's home in Fort Pierce.

Rhaheed-Muhammad, 6-foot-2, 200-pound, was one of the key recruits of Coach Bobby Petrino in his second stint as U of Ls head coach. The Fort Pierce Central High School football player scored three stars by 247 Sports and Rivals and four stars by ESPN.

The standout Florida high school football player was released from juvenile detention Tuesday on the felony charge. He has no criminal history.

Tags pregnant, University of Louisville, cousin
© 2017 University Herald, All rights reserved. Do not reproduce without permission. 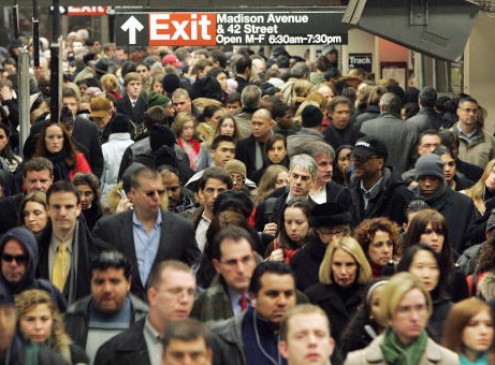 University Of Louisville To Hire A More 'Diverse Faculty' 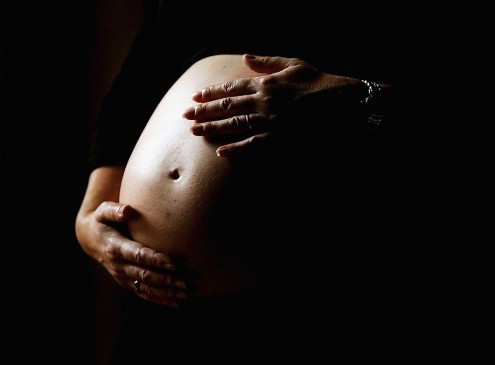 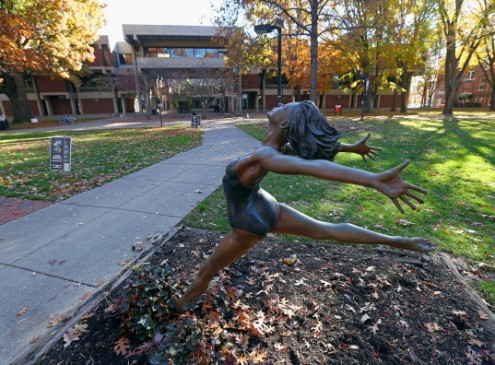