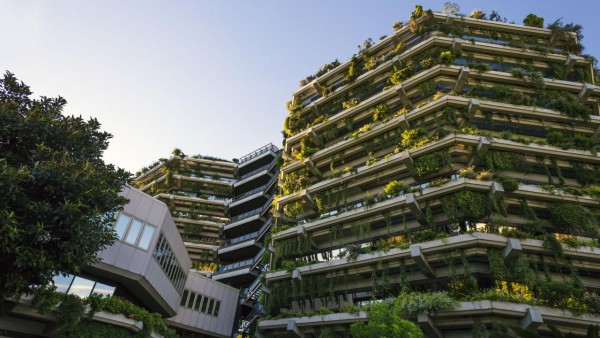 A series of rolling hills, dotted with blooming asters, chalky green succulents, clusters of wild strawberries and butterflies fluttering from one flower to another rise around Scott Moran, Director of Concept & Exhibit Development at the California Academy of Sciences, as he watches a couple of red-tailed hawks teach their young people to hunt from the tops of the hill.

The building of the California Academy of Sciences in which Moran works, is considered one of the world's most eco-friendly structures. It stands covered by a 2.5-acre green roof where nearly 1.7 million plants, insects and birds thrive. Solar panels cover the living roof and provide 5% of the power of the house, while the water flowing through the bathroom pipes are also being used to generate electricity. It also comes with an open-and-close automatic skylight, which helps regulate the temperature inside the building and allow the use of natural sunlight to illuminate the place as much as possible. 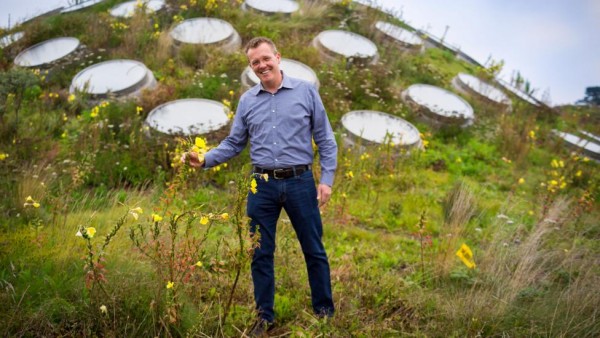 Moran helps design, develop, and now, as the senior director, manage the green systems of the building throughout his 15 years at the Academy. It's the kind of position that he thinks will become much more important in the future.

An eco-friendly construction boom is creating a massive potential job sector. It is predicted that the construction of new environmentally friendly buildings such as the one in which Moran works will create more than 6.5 million jobs by 2030, according to International Labor Organization projections. In addition to coal, in the coming decades, it will be the second-fastest-growing field for green jobs.

This rise in jobs stems from a growing need for buildings that can cope with multiple challenges: meeting ambitious goals for climate change; increasing energy costs, water shortages, and increased risk of extreme weather. This drives a movement known as green construction.

Designers, engineers, and construction companies are trying to construct buildings that use as little energy as possible, produce their electricity, reuse water, and heat or cool themselves without the need for air conditioning or central heating. New technologies help turn dumb homes and offices into smart, eco-friendly structures.

Many jobs are more likely to be in demand than others as well. The US Labor Statistics Bureau expects employment for solar panel installers to increase by 105% by 2026, generating more than 11,800 jobs in the US alone.

In China, as part of its five-year plan, the government has set ambitious targets that include green certification for 50% of all new urban buildings. This growing demand in the construction sector for green expertise means that many companies are already struggling to recruit enough people.

The growing demand for green buildings is likely to result in entirely new employment. In places like China and India, where construction has been booming, the International Labor Organization predicts jobs such as eco-designers-who design goods to be more effective and energy efficiency specialists will become more and more relevant.

Such living walls appear in an increasing number of buildings around the world-One Central Park in Melbourne, Australia has the highest vertical garden in the world, while Google's new London headquarters has a huge green roof. 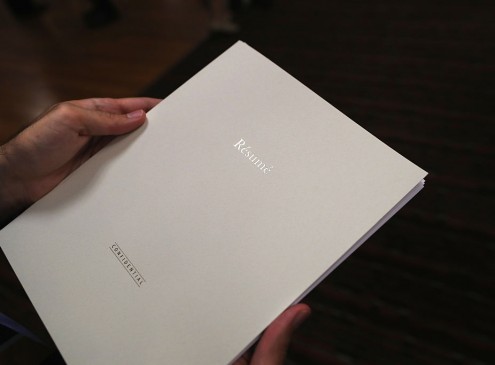 Career Change: Know The Ten Signs That Its Time To Look For A New Job [VIDEO]