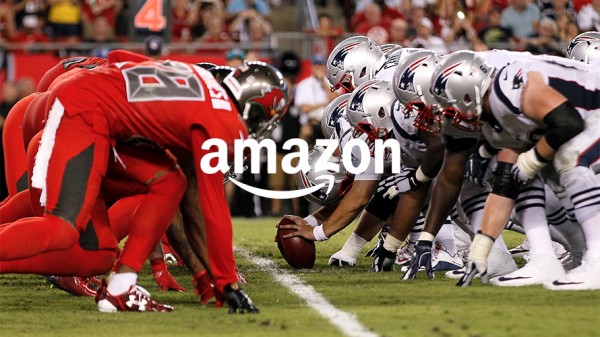 If you have left the cable company for one or more video streaming services, you can still watch all the live sports that you want, including NFL broadcasts. Furthermore, on-demand services like Netflix and HBO Now do not offer live sports, so you need to switch to a cable replacement service carrying live channels. Not all of these live streaming services are ideal for NFL fans, as some key coverage networks may be missing.

Note that neither app allows casting of any kind and that you need some games to stream them over a mobile internet connection. The best streaming platforms for sports are as follows:

For those looking for NFL coverage, YouTube TV offers among its lineup CBS, ESPN, Fox, and NBC. It does not, however, include the NFL Network, which may give pause to die-hard NFL fans.

As with other national sports, Golf Channel, MLB Network, NBA TV, Olympic Channel, and Tennis Channel are included in the package. You can also pay an additional monthly fee of $15 a month for the Fox Soccer Plus and an additional $39.99 per month for the NBA League Pass. There are also top news and entertainment channels on YouTube TV. One of the few platforms that stream live channels in 1080p is YouTube TV.

Hulu + Live TV features all the NFL games you need to watch, including CBS, ESPN, Fox, and NBC. Unlike YouTube TV, the NFL Network is absent. BTN and the Golf Channel are other sports channels on the network. In order to get international sports coverage from ESPN Deportes, you can also subscribe to the Espanol add-on at $4.99 per month.

Hulu is also an excellent choice for the general public, covering the most famous news and channels for entertainment. A Hulu + Live TV subscription unlocks Hulu's vast on-demand library of shows and movies. Note that while the on-demand content of Hulu is available in 1080p, its live channels all stream in 720p.

Amazon Prime Video only broadcasts NFL games on Thursday Night, which is possibly only a viable option for casual football fans. That being said, Prime video provides platform-focused network add-ons like CBS All Access, and its NFL coverage on Sunday, NBA League Pass, and PGA Tour Live.

The on-demand TV shows and movies library of Amazon Prime, and particularly its originals, also make it an excellent choice for your on-demand streaming needs.

CBS All Access requires you to access your local CBS Sports channel's live feed as part of your package, which means you can watch live NFL games from your nearby CBS affiliate. The NCAA March Madness tournament and select PGA Tour events are other sports that stream on this site.

CBS All Access is available for smartphones, either iOS or Android, streaming devices like Android TV, Amazon Fire TV, Apple TV, Chromecast and Roku, and consoles for games like PS4 and Xbox One. Subscribers can stream at the same time from up to two phones as well.

RELATED: Disney+ Signed Up More Than 10 Million Subscribers On Its First Day 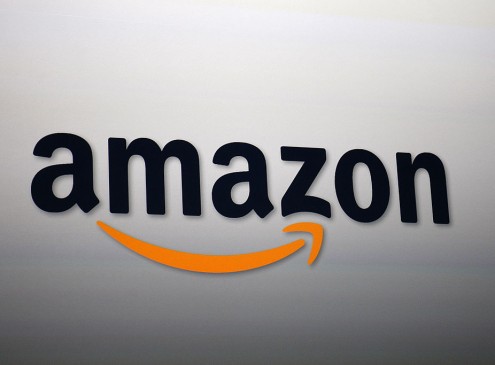 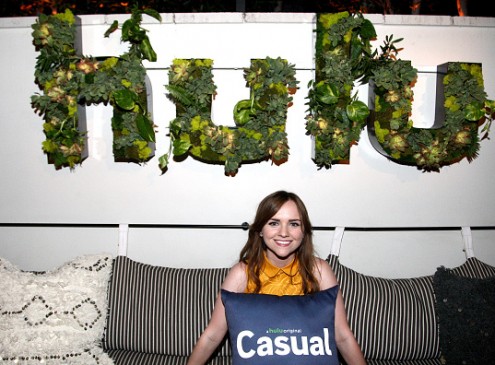