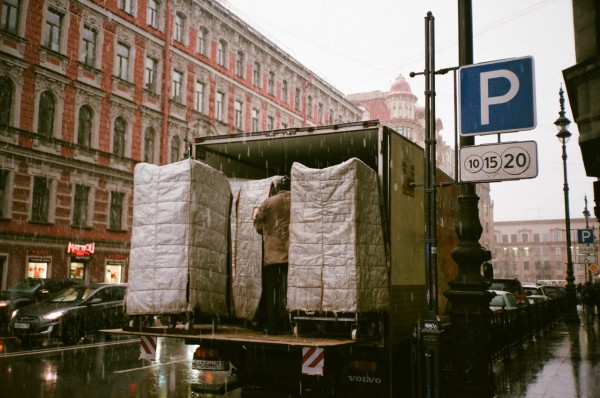 Amazon van drivers shipped 93.7% of US orders on time, down from 98% in the previous week that included Thanksgiving, ShipMatrix said. But Amazon dubbed the ShipMatrix data as "inaccurate".

Rena Lunak, spokeswoman for Amazon, said in a statement that some shipments were temporarily disrupted by the weather but they worked quickly to re-balance the capacity across the network.

The holiday season is a key test for the in-house distribution operations of Amazon. Retailers are running with faster delivery and other offers to secure sales.

Amazon van drivers handle the lion's share of Amazon's own deliveries, often originating in primarily urban areas from local hubs. According to ShipMatrix, they are expected to drop off about 275 million deliveries between Thanksgiving and Christmas, more than double the amount last year.

Analysts also cautioned that Amazon's decision to speed up delivery times would dial up pressure on the company just months before the busiest time of the year.

Most Amazon shoppers are charging $119 a year for a 1 or 2-day Prime delivery free of charge. If you've ordered on Amazon and it's late, Amazon will be blamed, according to Cathy Morrow Roberson, CEO of Logistics Trends & Insights consulting firm. She doesn't think people will be as compassionate this year as they were in the past.

On one account, the Vtech writing tablet, Nerf toys and hard-to-find Bumblebee Transformer model she purchased from Amazon on Cyber Monday was delayed eight days for Lacheal Wright. For her brother, those Christmas gifts were originally scheduled for delivery on December 5 but came December 10.

Wright, 37, whose home is 20 minutes away from two Amazon warehouses in Cincinnati, said she looked all over for the Bumblebee Transformer and said that was the only reason she didn't cancel the entire order. She wants to cancel Prime now that it has arrived really late.

Amazon's logistics unit in just a few short years has built a US network with hundreds of facilities, nearly 50 leased airplanes and some 30,000 delivery vans.

ShipMatrix President Satish Jindel said that since Amazon is a retailer, a distribution agency, and an all-in-one delivery service, delays can happen in the fulfillment of the order.

On-time delivery rates were 92.7% for United Parcel Service Inc, 90.4% for FedEx Corp and 92.3% for the US Postal Service all throughout Cyber Monday week. During the week, UPS said it had weather-related delays in several areas.

According to ShipMatrix-which has used proprietary software to track on-time shipments since 2013-United Parcel Service Inc, USPS and other carriers are expected to deliver 180 million Amazon packages during the holiday season.

An unexpected increase in Amazon packages swamped shippers in 2013, delayed gifts, and prompted the company from Seattle to take control of the delivery of merchandise to the homes of people.

RELATED: Amazon Deals for Students Who Want To Experience The Great Outdoors 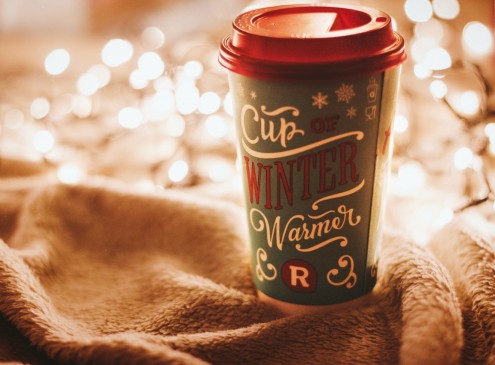 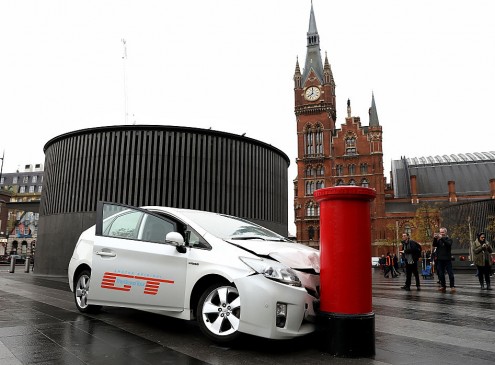 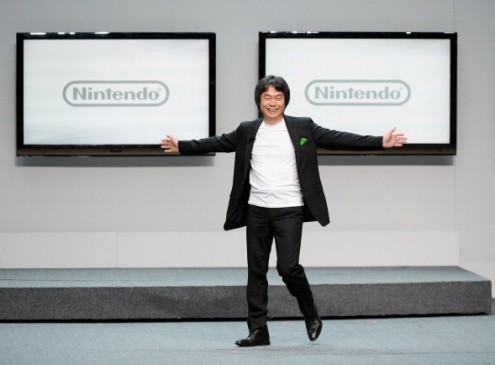