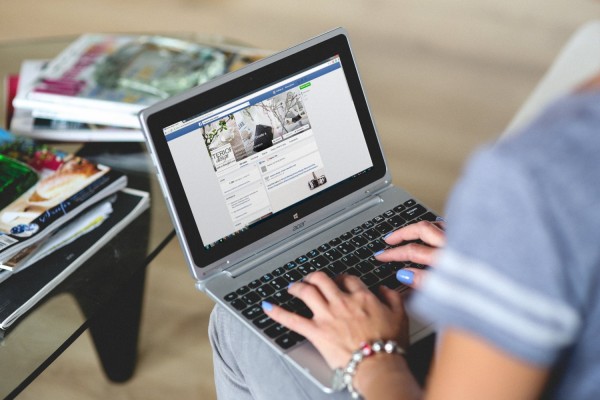 Facebook users currently have access to a single survey form which takes 15 minutes to complete and costs $5 each. It asks questions about your "well-being" and is currently only available with a Facebook account to people aged 18 and above who live in the US.

Facebook said that to develop its services, it used the system. Next year, the organization plans to expand the system to other regions.

Facebook said in a statement that the company agrees to get feedback directly from people who use the social networking platform as the best way to make products better. "We'll use these insights to improve products like Facebook, Instagram, WhatsApp, Portal and Oculus, and to benefit the broader community," the statement further wrote.

You must first install the Viewpoints app and set up an account to use the new service. Then you will be invited to join programs where you earn points for your account to complete. Those points can be traded for cash sent directly to your PayPal account.

The maximum amount you can earn from one survey, or how long the average program will be, is not clear. Some may be concerned about the idea of sharing intimate details about things such as your mental well-being with Facebook.

Over the past couple of years, the company has weathered numerous privacy blunders, most notably the Cambridge Analytica scandal, in which a user-free political research firm harvested the private data of more than 80 million people.

Facebook promised not to sell the responses of users to other companies when it comes to Viewpoints. Facebook said that they will let you know how the data you provide through this application will be used before you begin any process.

Facebook also guarantees that it will not sell your app information to third parties and that it will not post your Facebook Viewpoints activity on Facebook or on other sites that you have connected to without your permission. You may also stop your participation any time.

Facebook has developed a "second news feed" with no family or friends updates as well. The business is allegedly making a TV box secretly that can film you and it might also have applications like Netflix and Disney+.

Viewpoints' release comes after Facebook shut down its paid market surveillance program Research and its free VPN that collected Onavo user data following a TechCrunch report which found the company was paying teenagers for their data while breaching Apple's guidelines for distributing employee-only applications outside a business.

Under the name Study From Facebook, the social network re-launched its market research efforts in June with a commitment not to allow children access. But meanwhile, leaked court documents have shown that Facebook has purposely used Onavo's collected market research to find potential rivals to cut off from its data.

Facebook is now under anti-trust inquiries surrounding allegations that its rivals' drawbacks are harming consumer choice in online applications.

While this time Facebook appears to be doing things by the book, the underlying hypotheses will make privacy advocates queasy. Only a few months ago, for a "research" feature that paid users in return for monitoring their activities, Facebook was again put under the microscope.

The first survey of Facebook Viewpoints is about online well-being, for those interested in participating, at least as far as its apps are concerned. It seems that surveys are going to be thematic and planned, so just by answering one survey don't expect an immediate payoff. 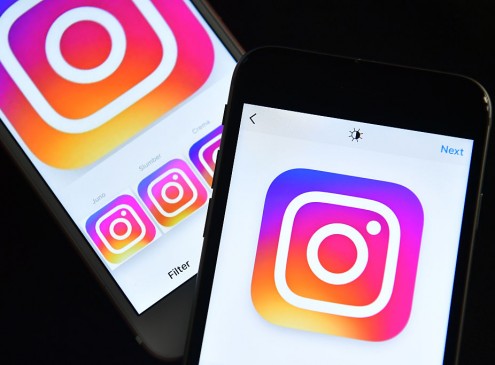 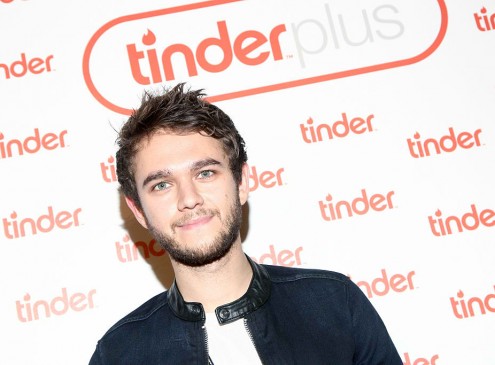