COLUMBUS, Ohio - Even when both male and female college students say they want to pursue a major with the best earnings prospects, the majors men choose are higher paying than the majors women choose.

In a new study, sociologist Natasha Quadlin of The Ohio State University found that "the logics of major choice" may lead women to select different majors from men, despite having similar preferences.

"Even when women place great emphasis on earnings, other preferences may ultimately win out for them," said Quadlin, assistant professor of sociology at Ohio State.

The study appears online in the journal Sociology of Education.

Quadlin used data from the Pathways through College Study, which surveyed 2,720 students from three higher education institutions that had programs intended to attract and retain STEM majors.

Each student was asked during their first term to rate on a scale of 1 to 5 how important four considerations were to them when selecting a major: money earned, career options, engaging classes, and helping others.

Students later reported which major they selected. Quadlin also used federal data to examine the earnings associated with each major.

"The pattern was clear: The majors men choose are associated with significantly higher earning than the majors women choose - regardless of men's and women's major preferences," she said.

So when men and women both prioritize economic returns in their preferences for a major, men still choose majors that pay more.

But even when men and women prioritized other preferences for their major - such as helping people - men still chose higher-paying majors, the findings showed.

"Nursing is a relatively high-paying job, but it generally doesn't pay as much as doctors can earn," Quadlin said.

Why do women choose different majors from men, even when they share the same preferences?

One reason may have to do with what jobs men and women think are realistic for them, said Quadlin.

"There's research that suggests men and women have very different ideas about what types of careers and fields are open and available to them," she said.

"Some STEM careers that pay the most may not be as receptive to women as they are to men, so women adjust what majors they select."

The result is that women who are motivated to make a lot of money choose majors that are relatively high-paying, but also more open and available to women, Quadlin said.

"You may not be able to attract women to high-paying STEM careers just by telling them it is a way to make a lot of money or a way to help other people," Quadlin said.

"Instead, we may have more to do with changing the culture around STEM so that women feel the field is more open and receptive to them."

Tags Career Planning
© 2017 University Herald, All rights reserved. Do not reproduce without permission. 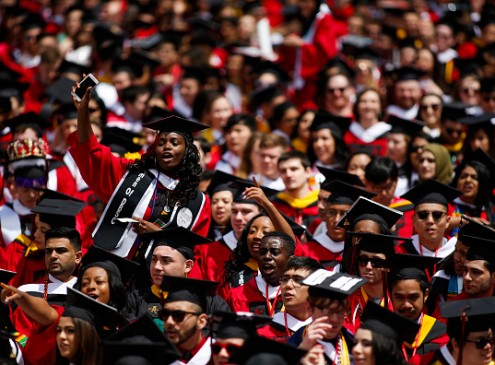 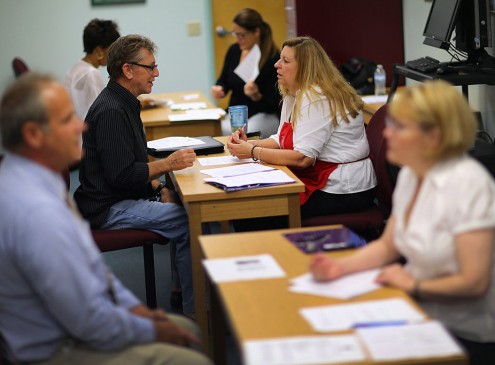 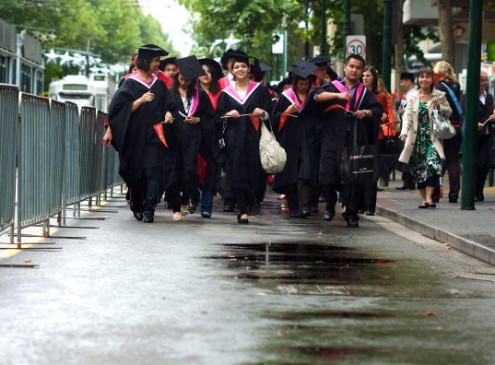