A state-of-the-art fingerprint detection technology can identify traces of heroin on human skin, even after someone has washed their hands - and it is also smart enough to tell whether an individual has used the drug or shaken hands with someone who has handled it.

In a paper published by The Journal of Analytical Toxicology, a team of experts from the University of Surrey detail how they have built on their world-leading fingerprint drug testing technology, based on high resolution mass spectrometry, which is now able to detect heroin, its metabolite, 6-monoacetylmorphine (6-AM) and other analytes associated with the class A drug.

The team took fingerprints from people seeking treatment at drug rehabilitation clinics who had testified to taking heroin or cocaine during the previous 24 hours. A fingerprint was collected from each finger of the right hand, and the participants were then asked to wash their hands thoroughly with soap and water and then wear nitrile gloves for a period of time before giving another set of fingerprints. This same process was used to collect samples from 50 drug non-users.

The researchers found that the technology was able to identify traces of heroin and 6-AM on drug non-users in every scenario the researchers devised - whether someone directly touched the drug, handled it and then thoroughly washed their hands, or had come into contact with heroin via shaking someone else's hand.

Surrey's system cross-referenced the information from the drug non-users with the volunteers who were being treated for drug dependency and found that compounds such as morphine, noscapine and acetylcodeine - alongside heroin and 6-AM - are essential to distinguishing those who have used the class A drug from those who have not. These analytes were only present in fingerprints from drug users.

Catia Costa from the University of Surrey said: "Our results have shown that this non-invasive and innovative technology is sensitive enough to identify class A drugs in several scenarios - even after people have washed their hands. Crucially, our study shows that the process of hand washing is important when trying to assess, from their fingerprint, whether someone has used a class A drug."

Dr Melanie Bailey from the University of Surrey said: "Our team here at the University of Surrey believes that the technology we are developing will make our communities safer and shorten the route for those who need help to beat their addictions. We also believe the technology has scope in other areas, such as confirming whether a patient is taking their medication." 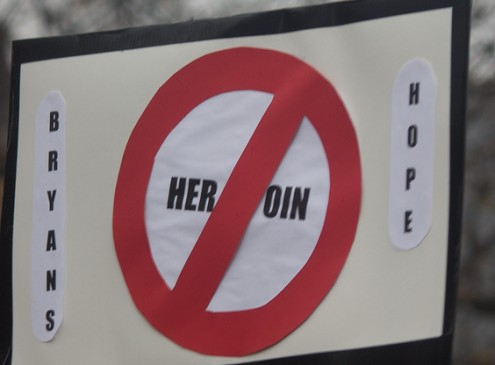 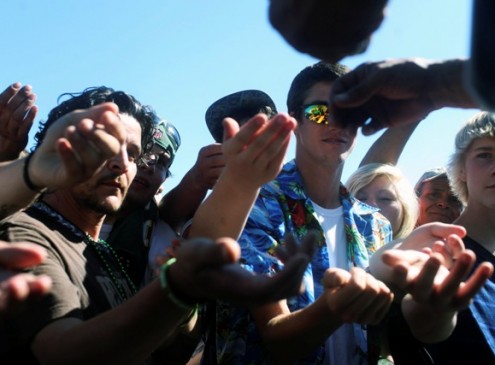