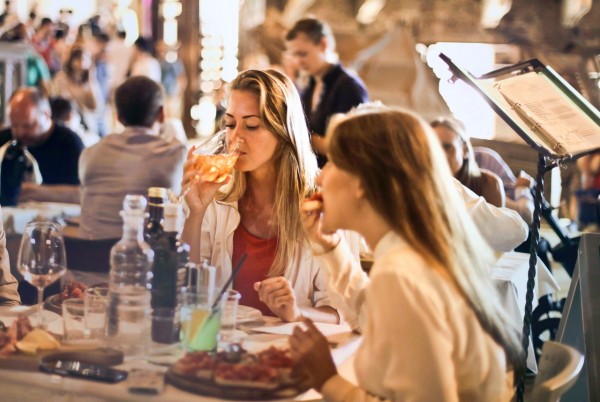 With Thanksgiving, Christmas and other important holidays fast approaching, we are in for some eating and drinking challenge that are simply going to give a lot of work for our liver. Even without celebrating occasions, as a young adult, we are bombarded with peer pressure and party invites that spell the word alcohol.

Nevertheless, it is not only just the consumed alcohol that hurts the liver. A recent survey revealed that about 100 million people in the United States have a non-alcoholic Fatty Liver Disease (NAFLD). This condition is believed to be related to either food intake or genetics. Excess fat from food may be stored in the liver cells causing fatty liver and this can only be reversed through intermittent fasting and a healthy diet.

"When the liver has too much fat, it may cause inflammation and over many years, usually decades; it may destroy the liver and cause cirrhosis," says Dr. Jason Fung, a nephrologist at Scarborough Health Network in Toronto. Dr. Fung also added that fats are supposed to be stored in fat cells in the body and not in liver cells.

Usually fat and obese people or those with Type 2 diabetes are at high risk of having a fatty liver. Fat people store excess fats in the liver which usually causes more health problems.

"Fatty liver is used to describe a spectrum of liver disease in which there is an excess of fat within hepatocytes or liver cells," says Dr. Joseph K. Lim, professor of medicine at Yale Liver Center and Section of Digestive Diseases in New Haven, Connecticut. Dr. Lim also explained that fatty liver is just an umbrella term in the medical community and that it is an early phase to liver cirrhosis that may require a liver transplant if not prevented.

Thus, if you want to prevent fatty liver, you simply have to change your diet and exercise daily.

Since it is a dietary disease Fung advised that anyone with a fatty liver must really change eating habits.

"Intermittent fasting is an option," he continued. "During fasting, the body is forced to use its stores of energy from body fat. The first place it will take the fat from is the liver, so fatty liver may reverse long before significant weight loss occurs."

Fatty liver was originally thought to be exclusively due to alcohol. However, there were patients who were found to have no alcohol beverage intake but still tested positive for fatty liver. "One of the first patients reported in the medical literature was drinking approximately 20 Cokes a day," he said.

The Canadian Liver Foundation reported that 89 percent of Canadians have little or no knowledge about fatty liver. People are usually unaware that fatty liver disease may also cause liver cirrhosis or liver cancer.