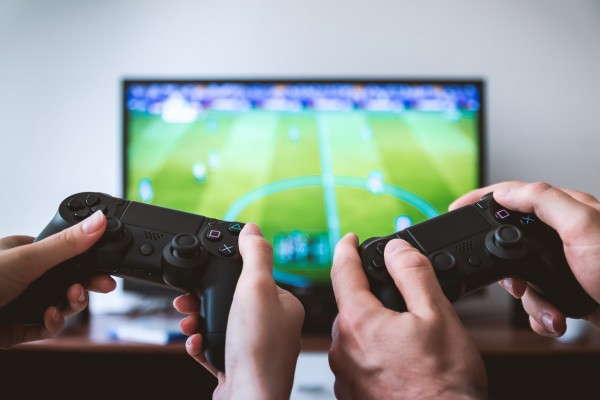 A new California law could prompt EA Sports (Electronic Arts) to revive its 'dormant' sports video game "NCAA Football". The Fair Pay to Play Act, also known as the California Senate Bill 206, is now signed into law by Gov. Gavin Newsom. It will take effect at the end of September.

The law aims to challenge one NCAA's amateurism bylaws, which prohibit athletes from receiving any compensation from their names. The law also prohibits schools from paying student-athletes. Instead, it opens up the possibility for athletes to hire representatives or agents. It will also give athletes the chance to earn from endorsement deals. This sounds like a sweet deal for EA to get the student athletes included in the video game series.

Since it is a state act, the law only applies to students at colleges and universities in California. Other states are already discussing about introducing the same legislation. This has become a national issue, which led to NCAA changing its policy on Tuesday.

The NCAA, which opposed the legislation, recently released a statement that it will "move forward with ongoing efforts to make adjustments to NCAA name, image, and likeness rules that are both realistic in modern society and tied to higher education."

This new development made NCAA Football game one step closer to a comeback. The new NCAA regulations are aligning with the new California law and will allow players to make money off their likenesses. On Tuesday, the overwhelming sentiment came when the NCAA Board of Governors voted to permit college athletes to earn from their names.

"As a national governing body, the NCAA is positioned to change its rules to ensure fairness and a level playing field for student-athletes. The board's action today creates a path to enhance opportunities for student-athletes while ensuring they compete against students and not professionals," says NCAA President Mark Emmert.

Since the @NCAA voted unanimously today to allow college athletes to make money from their name, image and likeness, it's only a matter of time until we get the @EASPORTS NCAA Football franchise back.

Which "NCAA Football 20" limited edition cover are you most excited about? pic.twitter.com/zgakYgYQQJ — Kyle Umlang (@kyleumlang) October 29, 2019

So, this means avid fans will be getting the "NCAA Football" digital game back. It appears EA Sports is ready to jump both feet in at reviving the famous video game series.

"Our position is we would love to build a game," Electronic Arts CEO Andrew Wilson told Wall Street Journal. He also shared that if the authorities can make arrangements for the players to be paid, they will "jump at the opportunity." He said that if they can use the players' name, likeness, and stats, they will "build a game in a heartbeat."

EA Sports has announced early on that it would be willing to pay players for the use of their likenesses. This did not happen as they encountered resistance from the NCAA. With the NCAA changing its policy, it appears everybody has the green light to bring the video game series back.