The high tides and strong winds that lashed the shores of New Jersey over the weekend took something with them. The weather conditions that pummeled the shores from Thursday through Sunday caused massive soil erosion. The severity varied along the coastline, each one more visible than the last.

Some parts of the beach lost comparatively little sand, while others lost noticeably large cliffs which were dredged onto the side. These chunks that made the cliffs used to be large ridges that flanked the beach during the summer months.

Stewart Farrell, a researcher from Stockton University and the director of the Coastal Research Center of Stockton University, is now a renowned beach expert. He said that all the oceans that surround the state will eventually flatten as an aftereffect of the wind and the waves. Through the years, the sand along the coast has shifted towards the sea into about 10 feet underwater. Farell also said that everyone can expect that these deposits of sand will eventually form offshore bars in the coming weeks. He also emphasized that the beaches have lost their summer ridges due to harsh weather conditions. However, he also said that some of the sand that has been washed off into the ocean will be returned by wave action.

Farrell also revealed that the northeastern part of the barrier islands, except that part that flank Long Beach Island, had taken what is considered a significant hit of a massive scale.

Although erosion can be considered a natural phenomenon, what happened to North Wildwood, Atlantic City, and Strathmere was particularly bad. It only worsened the effect of soil erosion caused by previous storms that passed the area.

Point Pleasant Beach is one of the towns that recently gotten beach replenishment. On Monday, it still had a wide area covered in sand. However, the stormwater outfall pipes that used to be covered with sand in mid-September are now showing along the shorelines.

The ocean beaches in Brick Township which used to be covered with water of the same level as that of the pedestrian walkway, is still in good shape on Monday. The touch-up replenishment project was aimed at saving the beachfront from further damages. However, the harsh weather conditions made it impossible for the sand to stay in place.

Farrell said that the replenishment projects fared better on days when the wind and waves generated in part of the storm that eventually passed by and out into the sea. The erosion of the soil caused by wind and water is part of a natural process. It is important for the ecosystem to be able to keep the balance.

However, the huge lump of sand that was washed away from the shore into the ocean has left an alarming patch on the beach. The problem in soil erosion is a problem that gives birth to all other problems and must not be taken lightly. Whether it has reached an alarming state or not, it is necessary for the people, particularly the residents, to look into it and try to prevent further damage.

Experts must make recommendations on what can be done before things get worse. After all, such problems concerning erosion on the beachfront is not just a problem in New Jersey. It happens in different areas around the world. 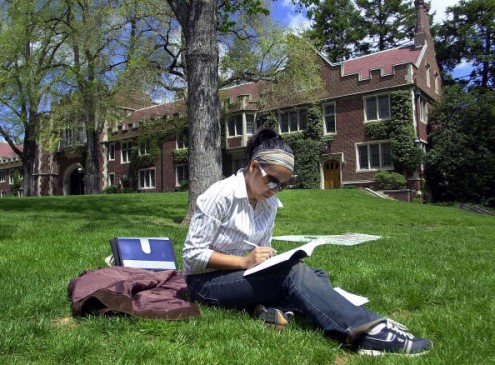 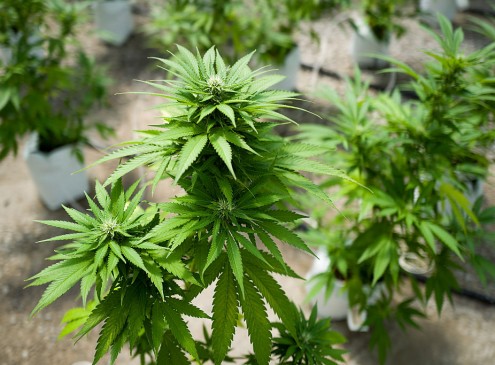 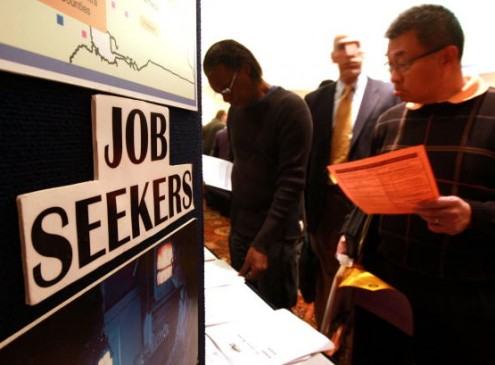 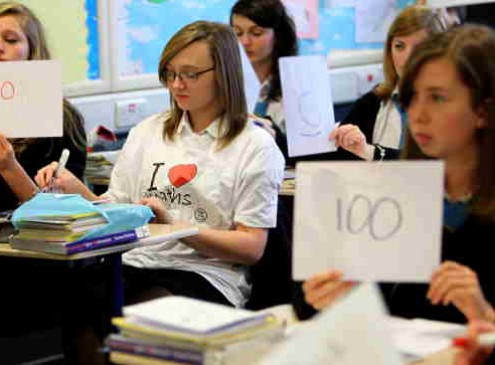