Every college student who has been living away from home would agree: There is nothing better than a home-cooked meal. Not only is it comforting to be eating at home with family, but the food is also much tastier, especially since it was prepared with the freshest and healthiest ingredients. A new study confirms that home-cooked meals also reduce reduce per-and-polyfluoroalkyl substances (PFAS) chemicals in the body that make people sick.

A team of researchers from the Silent Spring Institute found another reason to eat at home. They discovered that cooking food at home reduces one's exposure to PFAS, harmful chemicals often found in fast-food and take out packaging. PFAS are a group of chemicals widely used in industries to produce stain-resistant, non-stick, waterproof products including cookware and food packaging. Livestock and other food crops may also contain PFAS when exposed to contaminated soil.

According to the study, exposure to such chemicals has been linked to a number of health risks which include cancer, immune suppression, thyroid disease, and decreased fertility. As such, scientists are concerned about widespread use because these chemicals are apparently everywhere.

In the study, the researchers looked into the data of 10,106 participants from the US. Each participant was asked questions about their food consumption over four different time scales - the past 24 hours, 7 days, 30 days, and 12 months. The blood samples from participants were analyzed for the contents of PFAS chemicals.

The researchers found that people who ate more often at home had significantly lower levels of PFAS in their bodies. The huge amount of the ingredients used in the home-cooked meals were purchased from the local grocers. In contrast, people who dined out, either in fine-dining or in fastfood restaurants, tend to have higher levels of PFAS in their blood samples. This suggests that food items from the restaurants are more likely to be contaminated with PFAS. Researchers believe this may be due to the food packaging used.

This study is the first-of-its-kind to establish a link between various food sources and levels of PFAS exposure in the US. The results of the study suggest that the migration of PFAS chemicals from packaging to the food itself is a huge possibility. This may be the source of exposure to PFAS chemicals among members of the population.

The team says that the results of their observation suggest that if the food that people eat have less exposure to the packaging, there is a lower risk of exposure to the harmful PFAS chemicals.

Laurel Schaider, Ph.D., one of the authors of the study, says that reducing the number of times people eat outside does not only save them from harmful PFAS chemicals. It also helps save the environment by reducing the use of food packaging materials. The environmental chemist suggested that people all look into the role of the consumer in the production and spread of harmful chemicals.

As for the students, every single one wishes to live at home or somewhere close, if only so they could eat good home-cooked meals. It is not always possible so experts recommend looking for options where cooking and preparing their own food is an option. Not only will this save them on costs, but it will also keep these students healthier and the environment more safe, too.

The results of their study were published in the Environmental Health Perspectives Journal. 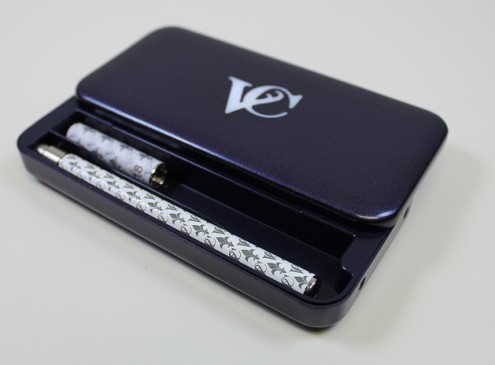