How much influence does a person have in their office space? More than the work that they do, people influence their office space more than they think they do. Mere breathing and the deodorant they're wearing contribute to the pollutants present in the air inside the office. A growing body of evidence shows that their mere existence in the office may be polluting the air.

A team of engineers from Purdue University started the largest study of its kind. They filled an office building rigged with sensors. Thousands of sensors will be used to identify the contaminants present indoors. From there, they hope to recommend ways to control them through the building design as well as the office operations processes.

Air quality significantly affects the productivity of employees. Thus, it is a must that people understand the contaminants present in the air to make the proper recommendations as to what can be done to improve it. The factors that influence the production and removal of contaminants should be identified as well. Brandon Boor, a professor of civil engineering, believes that the process of identification can help control air pollution within an office space.

The data collected shows that the ventilation system and the people in the office greatly make up the chemistry of indoor air. It possibly affects everything else in the office as well. The team of researchers is expected to present the results of their study during the 2019 American Association for Aerosol Research Conference in Oregon on October 14-18.

"Indoor air comes with dynamic chemistry," Boor said. He described it as ever-changing throughout the day, affected by conditions outdoors. The occupancy pattern in the office, as well as the ventilation system installation, affects the quality of air.

The building used in the study is called the Living Labs at Ray W. Herrick Laboratories in Purdue. It is filled with an array of sensors to track the flow of indoor air in four open-plan office spaces. The team worked on a new technique to track the occupancy by installing temperature sensors in every desk chair.

An employee's contribution to the workspace is not limited to the work that he does. His mere existence affects everything else including the quality of air everyone breaths in the office. But the same is true for office space. It is not just a space for work. Rather, it is a space where systems and people combine to create meaningful products.

Simply put, if the office space does not have proper ventilation, these volatile compounds may adversely affect worker productivity and overall health. 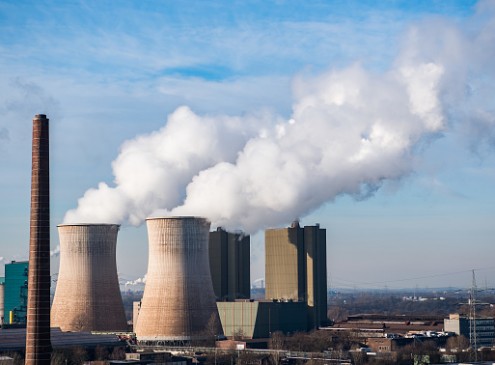 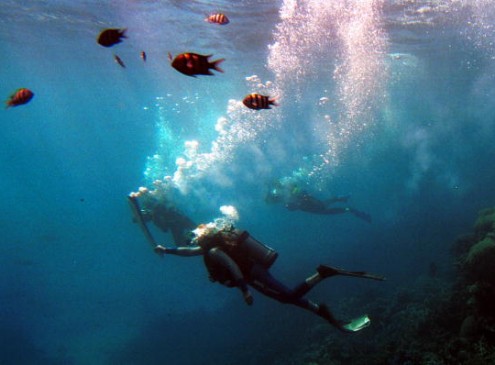 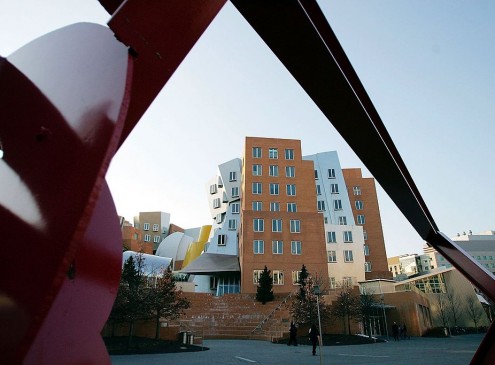