The hacking giant "Anonymous" published a new video on YouTube claiming the discovery of alien life.

The hackers said that NASA (National Aeronautics and Space Agency) is "on the verge" of announcing the discovery of extraterrestrial existence. Allegedly, NASA officials made the announcement at the last meeting of the US Science, Space and Technology Committee.

According to News.com.au, the speculations came after NASA's Kepler space observatory found 219 "potential new worlds" in other solar systems. In line with it, ten of the planets are said to be "rocky" like the earth mainly because it falls within the "Goldilocks zone" - an area that is neither too hot nor too cold. For the record, planets nearer to their sun tend to be more solid while those farther away are mostly made up of gas.

In the video, "Anonymous" noted that Professor Thomas Zurbuchen, NASA Science Mission Directorate, told his colleagues that mankind is about to meet the first aliens. The Kepler space telescope has been hunting for planets since it was launched into orbit in 2009. Its powerful lens can spot a tiny drop in a distant star's brightness, indicating that a planet crossed in front of it.

Currently, Kepler has found 2335 planets existing outside Milky Way. However, only 30 were categorized as "Earth-like".

On the other hand, Space.com published a follow-up report regarding the "Anonymous" video and revealed that NASA denies all of them. As a matter of fact, Zurbuchen (@Dr_ThomasZ) posted on Twitter clarifying that "there is no pending announcement" regarding alien life.

He also said that the hacktivists did not base their report on breached documents but on a testimony Zurbuchen gave back in April. The speech included the seven "Earth-sized" planets revolving around the star TRAPPIST -1. Do note that hints about supposed UFO sightings were discussed during the House of Representatives' Committee on Science, Space, and Technology hearing.

Held last April 26, Zurbuchen basically laid out the progress NASA has been doing in the hunt for more life in the universe. Some of the recent discoveries the agency has made include the determination of hydrogen in the geysers of Saturn's moon Enceladus. The possible detection of water-vapor plumes from the Jovian satellite Europa was also mentioned. At the moment, people should take the news about alien life with a grain of salt. 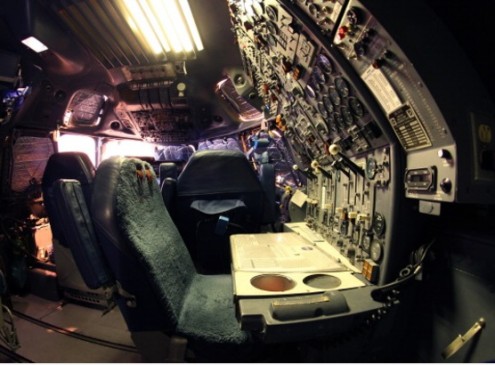