The Difficulty in Memorizing: Research Explains How The Brain Is Not For Storing Memory[VIDEO]

A lot of people become easily frustrated for being forgetful. But a recent research suggests that it is how the brain is supposed to work - forget unnecessary information instead of storing memory.

Two neuroscientists argued in their study that the brain is not designed to function like a video recorder that stores everything. Instead, it only stores important and relevant information that helps people make better decisions.

Blake Richards, the co-author of the study and a professor at the University of Toronto, said that the brain throws away those unimportant and irrelevant information to make way for new information. In short, the brain forgets so people can easily navigate this ever-changing world.

To test their theory, the researchers trained mice to locate a water maze, which the researchers changed the locations several times. One group of mice were injected with a drug that makes them forget everything. Turned out that those mice with 'erased' memories could locate the water maze easily than those who remembered.

With this discovery, they surmised that forgetting stops people from generalizing things that often lead to mistakes. Richards said that if the human brain remembers everything, it could suffer the same fate as the character in "Funes the Memorious," where he remembers everything. However, this also prevents him from understanding because he sees these memories as individual snapshots.

This also explains why the brain tends to forget episodic memories - those things that happened quickly., such as what the person ate for lunch three weeks ago. That's because these things are unimportant.

On the other hand, the brain easily remembers things that contribute to human survival. That is why people cannot forget the trauma they went through so that they will avoid it in the future.

Thus, no matter how much a person thinks that something is important but the brain deems it irrelevant for survival, it overwrites as time goes by and soon it is forgotten.

Tags Human Brain, the brain, memories
© 2017 University Herald, All rights reserved. Do not reproduce without permission. 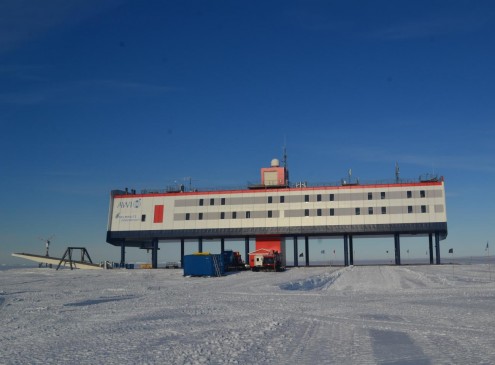