A major cyberattack hits one of the world's leading universities. The University College London describes it as a "ransomware" attack.

Allegedly, this incident is similar to last month's hacking of NHS computer systems. The University College London continued to experience the online breach until Thursday. Access to online networks, meanwhile, is currently being restricted.

According to BBC, the school management has warned its staff and students to be ready for any data loss and a "very substantial" disruption. For the record, the University College London is a center of excellence in cyber security research.

The believed ransomware attack was first blamed on "phishing" emails, with links to destructive software. However, as the investigation took place, authorities claim that the incident was due to a contact with a "compromised website".

Per The Guardian, the University College London recorded the first problems at 5 p.m. on Wednesday. By 7 p.m., the management already restricted the access to both the university's networks and its shared drives. It is not yet clear what particular strain of ransomware hit the academic institution.

Nevertheless, officials say that it may be a "zero-day" attack. This assumption was made due to the fact that the breach was not picked up by the system's antivirus.

Moreover, the attack began on the same day Microsoft released an "extremely rare" security update for Windows XP and Vista. The university says that it believes the risk of further infection has been contained, but it is urging staff and students to help with efforts to reduce any "further spread of this malware".

Ransomware attacks computer systems, locking them with damaging software unless payments are made. Hackers, reportedly, want to target people who will be desperate to get access to their data back. Once desperation kicks in, it is easy for them to get the ransom.

Unfortunately, a lot of students are still putting the final touches to their dissertations. This could be the reason why they were the targets. 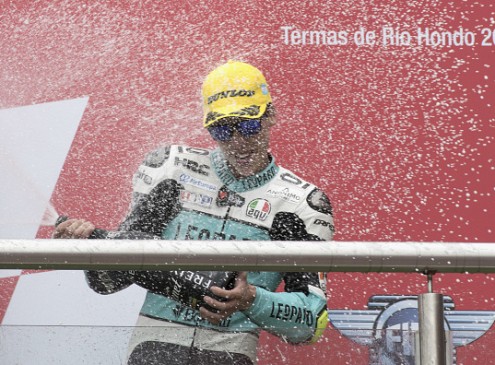