A new exoplanet which is about 320 light-years away was discovered by a worldwide team of astronomers led by Lehigh University assistant professor of physics, Joshua Pepper. The new exoplanet is officially called KELT-11b.

The Styrofoam planet, which is officially called as KELT-11b, is another addition to the hot category of planets, such as Jupiter and Saturn. The atmosphere of the KELT-11b exoplanet is so overinflated, and the Styrofoam planet has Jupiter's one-fifth of mass, but the planet is nearly 40 percent larger.

Pepper stated that the KELT-11b exoplanet, which is uninhabitable, is the most inflated gas planet he has ever seen. The discovery of the KELT-11b is especially important for scientists for the reason that the planet's extremely bright host star allows precise measurements of its atmospheric properties, The Morning Call reported.

Pepper also said that they hope KELT-11b will tell them more about how planets are formed. Nevertheless, researchers started investigating thoroughly the KELT-11b back in July 2014, but the researchers only confirmed the KELT-11b was a planet until last summer.

Pepper made it known that KELT-11b is a perfect testbed for measuring other planets' atmospheres. The KELT-11b can also help astronomers in developing the best tools to witness the types of gases in atmospheres, particularly for assessing a possible life on distant exoplanets.

Nevertheless, Pepper revealed that they don't know of any real Earth-like planets for which they can measure their atmospheres, but they are expecting to discover more in the future. These planets are the testbeds in making detailed investigation and analysis of how to measure the atmospheres of planets.

That being said, the Kilodegree Extremely Little Telescope or KELT survey uses two small robotic telescopes, one in South Africa and the other in Arizona. The telescopes scan the sky nightly and measures the brightness of about 5 million stars. Pepper said that the KELT has already discovered 20 planets, Press Republican reported. 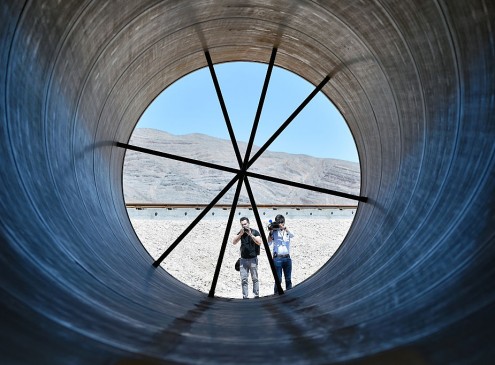 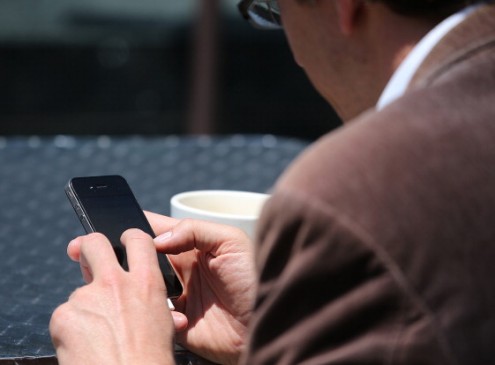