The Khalifa International Stadium is currently the world's only air-conditioned open-air stadium. Found in Qatar, the arena can accommodate up to 47,000 people.

According to Goal, Dr. Saud Abdul-Aziz Abdul-Ghani, a professor at the College of Engineering at Qatar University, the cooling technology placed at the Khalifa International Stadium makes the venue the largest open-air arena to be cooled. The experts reportedly utilized district cooling, wherein the place is cooled down by lowering its energy consumption. This way, fans and players alike will feel comfortable regardless of the temperatures outside.

Technically, district cooling is believed to be 40 percent more sustainable than conventional techniques. Meanwhile, an energy center is located about one kilometer away from the Khalifa Stadium. In it, chilled water is brought in a pipeline to the venue.

Now, as the chilled water arrives at the Khalifa International Stadium, cold air pushes on to both the field of play and the seating areas. The research on this remarkable cooling technique began in 2015 through the experts at Qatar University. It is said to be a game changer for the sports scene in the Middle East.

On the other hand, the stadium's temperature reaches 26 degrees centigrade. On the match day of the Emir Cup held last Friday, the experts were able to reduce the temperature to just 20 degrees on the field of play. Consequently, the audience areas were cooled down to an equally comfortable 23 degrees. What is more interesting is that the cooling system can be controlled for optimal conditions based on the number of attendees during a particular day.

Doha News, meanwhile, reported that the launching of the Khalifa Stadium is part of the preparations for the 2022 World Cup. Qatar's Emir Sheikh Tamim proudly announced himself that the venue is "ready to host" the global event five years from now. Nevertheless, FIFA (Fédération Internationale de Football Association) will have the final say whether the stadiums in Qatar will meet World Cup specifications.

The number of venues Qatar will use to host the tournament is still unclear. However, reports say that it will be around eight. For the record, Khalifa Stadium opened six months late in the schedule. Three other upcoming venues are being constructed, but their designs are yet to be released. 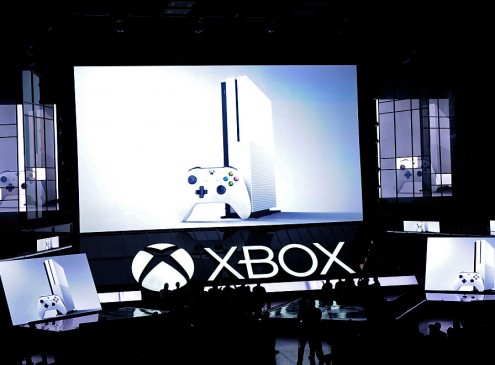