University Of Illinois Proves Origin Of Life; This Is How Life Really Began On Earth [VIDEO]

Researchers at the University of Illinois have provided evidence for the real origin of life on Earth. Foremost, two theories on how life began on the planet currently exist. The study proves one of the.

Per US News, the University of Illinois supports the "metabolism-first" model. Scientists have tracked down the evolution of molecular functions through time. The research shows that metabolism and binding arose first followed by functional activities of bigger macromolecules and cellular machinery.

The majority of scientists believe that elements from early Earth's primordial soup combined to form simple carbon-based molecules that became the origin of life. However, what happened next is still an open question. One famous theory, though, says ribonucleic acid (RNA) molecules jump-started existence on the planet. For the record, they contain the genetic blueprints for proteins, making them capable of performing simple chemical reactions.

Nevertheless, other experts complain that RNA is too complex to have initiated it all. This group, on the contrary, claims that simpler molecules had to evolve the skill to perform metabolic functions first. The University of Illinois backs it up.

Gustavo Caetano-Anollés, a professor in the Department of Crop Sciences at the University of Illinois, says all living things have a metabolism. As reported by Science Daily, Gustavo explained that metabolism is a set of life-supporting chemical reactions that give energy and matter for the functions of the cell. These metabolic transformations, he added, are assumed to have occurred very early in primitive life on Earth.

Now, Gustavo and his team discovered proofs for the "metabolism-first" hypothesis by examining the evolution of molecular functions in organisms representing all dominions of life. For 249 organisms, their genomes (complete set of genes) were available in a searchable database. Otherwise known as the Gene Ontology (GO) database, it provides descriptions of the functions of each gene product.

The study of these 'functionomes' tells us what genes do, instead of focusing on their names and locations. For instance, the experts can find out what kinds of catalytic, recognition, or binding activities a gene product has, which is much more intuitive. The best way to understand an organism, Gustavo noted, is through its functions.

The team used the information and advanced computational methods to construct a tree that traced the most likely evolutionary path of molecular functions through time. At the base of the tree, close to its roots, were the most ancient functions. The most recent were close to the crown. At the base of the tree, the origin of life on Earth were functions related to metabolism and binding.

Tags origin of life, where did life begin, beginning of life, University of Illinois, life on Earth, metabolism first, RNA, ribonucleic acid
© 2017 University Herald, All rights reserved. Do not reproduce without permission. 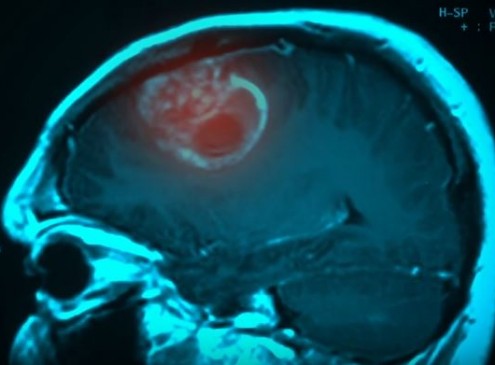 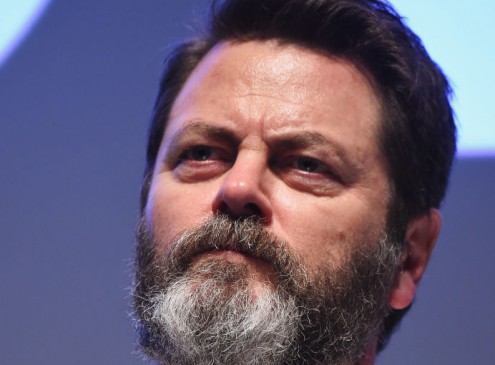 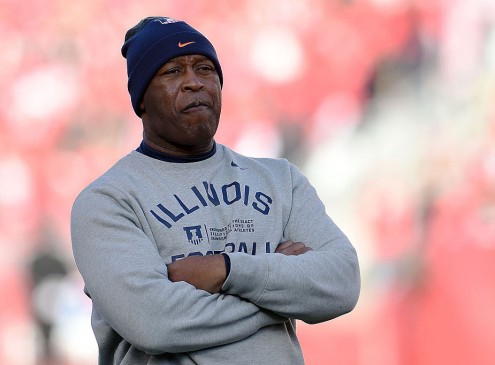