The two main themes of Google's upcoming Android mobile operating system will include Fluid Experiences and Vitals. These aspects of the Android O will describe the key components of what the tech giant hopes to achieve with its operating system.

Android O will also come along with Autofill, which will allow its users to get the usernames and passwords for various apps when they start typing the first new letters of their login details. Nonetheless, Google's Android O seems like targeting exactly the areas where the mobile operating system needed improvement, The Verge reported.

However, the Fluid Experiences of Android O features picture-in-picture, which is described as an automatic multi-window. For instance, users can pull up a second app, like a video in a small window over the full-screen app window, and swipe that window away when the user is finished.

Meanwhile, the Vitals of Android O comes along with Google Play Protect feature, which enhances app security directly from Google's Play Store. This Android O feature also detects malicious code within apps, and it can execute functions such as deleting the app or fixing errors.

The Android O also features notification dots, Android for the entry level, as well as better copy and paste. The Wise Limits feature will help protect battery life by keeping apps open in the background for a limited time.

In spite of that, the Android O operating system is still a work in process. The beta version of the Android O is now in the hands of the developers. The Android O full version should be up for grabs in the summer, USA Today reported.

iMac 2017 Is So Advanced That It Launches With Pro Moniker, Apple's Phil Schiller ... 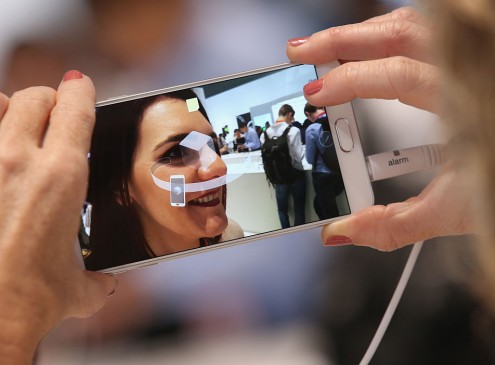