Internships are potential game changers when it comes to immediately landing a job after graduation. Apparently, it appears that tech companies are providing the best on-the-job training (OJTs) for young minds nowadays.

There are those companies that offer a great internship program instead of giving students workloads that include making coffee and monotonous photocopying of documents. These tech companies give challenging jobs for thousands of dollars a month. Below are the Top 5 highest paying networks for student internships:

According to CNBC, a recent data from the popular jobs website Glassdoor ranked Facebook as the top-paying company for OJTs. It offers a whopping $8,000 salary per month. Interestingly, the working atmosphere is light and happy, per the same source. However, expect that the people in there are very competitive and really of top caliber (which is a good training then).

Microsoft is the second highest paying internship company for senior students. It gives roughly $7,100 per month while interns get the best training possible before they graduate. A variety of renowned business teams will show the students what it is like to work in a Bill Gates company. Financial Times reported that CEO Satya Nadella sees Microsoft at the "intelligent edge" few more years from now, which means creating more AIs.

For one thing, they shower interns with perks, especially in engineering. Salesforce is still growing at fast rates, with very large markets still left to capture. Thus, it does not only offer $6,450 monthly pay for internships but also assures job security in the future.

Well, earn $6,400 in just 30 days while meeting the genius people behind Amazon. Although, reports say that the workflow is fast-paced and exciting. Consequently, on-call setup for full-time engineers can "slightly" affect work-life balance in the future. Nevertheless, with the salary it gives and the knowledge it brings, stress is the last thing to think about.

The average pay Apple gives to interns is at $6,400 too. One of the most notable experiences here is the state-of-the-art technology in the office. The company also provides free food, snacks, and even housing. Per Forbes, a redesigned iPhone 8 and a new iPhone SE is set to be revealed in the second half of 2017. Thus, the operations of Apple is truly far from being over. 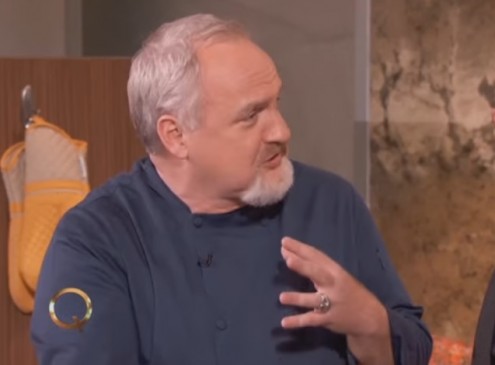 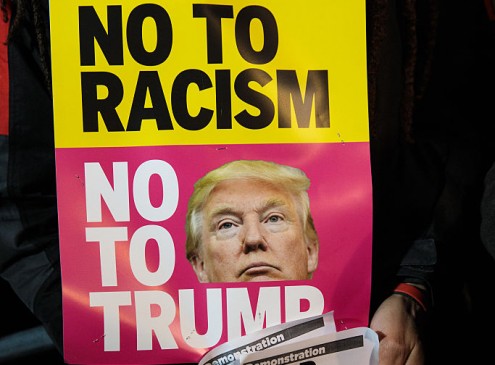