The George Washington University leads a study claiming that the muscular structure of bonobos provides evidence that they are more likely related to humans than chimpanzees. This is the first study to compare the anatomy of three species in detail.

To better illustrate, bonobos were formerly known as the pygmy chimpanzees. They are usually distinguished by their long legs, pink lips, and dark face. The great ape is found near the Congo Basin in Central Africa. They love swamp forests and thrive in meat and plant diet.

According to Science Daily, Bernard Wood, an instructor of human origins at the George Washington University, said that bonobo muscles have shown the least change among its kind. Therefore, they are the closest "living ancestors" of mankind. On the other hand, the experts believe that human and monkey lineages split about eight million years ago.

Moreover, the two great ape species - the chimpanzees and bonobos - split about two million years ago. As they parted ways, each of them developed different physical characteristics. With this in mind, the researchers wanted to know about these differences and compare which of the two is closer to human anatomy.

Eventually, per Phys.org, the bonobos have shown closer resemblance to the Homo sapiens. The team was able to arrive at this conclusion by examining the muscles of the said ape group. In it, the results also revealed how they physically function. Earlier, previous studies focused on the DNA similarities and differences between the two monkeys.

Meanwhile, the experts utilized seven preserved bonobos from the Antwerp Zoo. It was actually an "extremely rare" opportunity. For one, the bonobo monkeys are now considered as endangered species. More tests on them may result to new breakthroughs or understandings of human health. 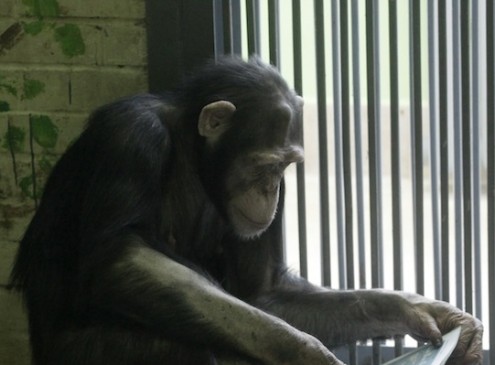 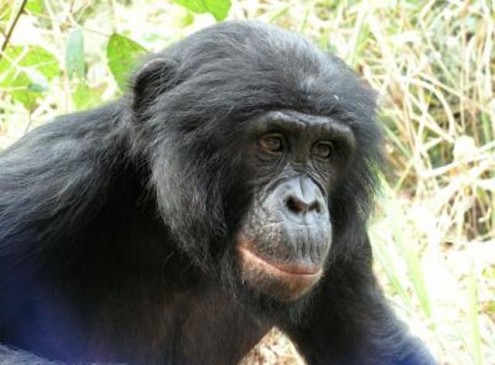 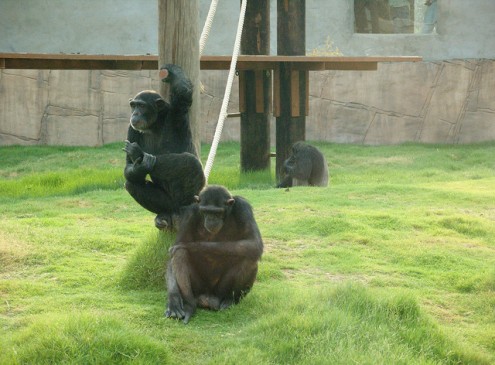 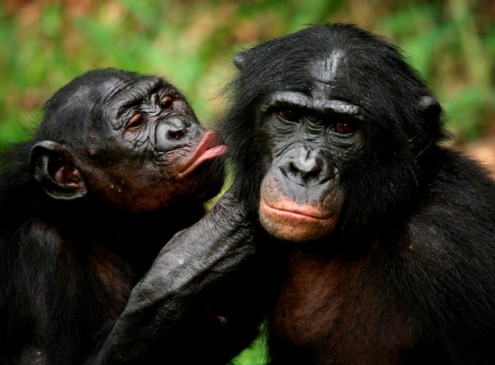