College Towns Where Buying A House Is Cheaper Than Renting [VIDEO]

Going to college is not a walk in the park for students and parents, which is very evident at the staggering rate of student loans. Thus, college students find ways how to save money and one of them is to move into an off-campus rental. However, a recent report conducted by Realto.com said that it is cheaper to buy a house in some college towns than renting one.

Realtor.com is a leading online real estate destination which is run by News Corp. To come up with the list, the firm compared median monthly rental fees to median monthly home payments, which also include mortgages, insurance, and real estate taxes.

Here are the five college towns where buying a house is cheaper than renting an apartment.

Baltimore is home to John Hopkins University and there are parts of the area where real estate is relatively cheap. For example, Charles Village is popular among students because of its close proximity to the university. The East Baltimore Development Project which is experiencing some revitalization as of late. Home ownership in Baltimore costs around $775 while rent is $1,443.

South Bend, which is a famous neighborhood around Notre Dame University, has the cheapest home prices on the list. Home ownership can only cost parents $470 a month as opposed to rental fees which are around $856. That could literally save them $386 a month. They can even save up more if their children live with roommates.

According to Realtor, homes around Purdue University costs around $131,000 and have three bedrooms and two bathrooms. Home ownership cost is around $666 a month while rental payment is $970. One of the most popular areas around West Lafayette is Chauncey Hill because it is only a walking distance to the university.

East Lansing has a number of great neighborhoods with low housing ownership cost which is $628 a month compared to renting an apartment which is $930. Downtown East Lansing is popular among students because of its convenience and close proximity to Michigan State University as well as in bars and restaurants. For those who are looking for more quiet neighborhoods, Groeseck is a good choice.

Philadelphia is home to the University of Pennsylvania as well as low house ownership cost. Buying a house with three bedrooms and two bathrooms in Pennsylvania will cost around $167,950 which is still below the median cost. Two of its popular neighborhoods among students are Passyunk and Point Breeze. 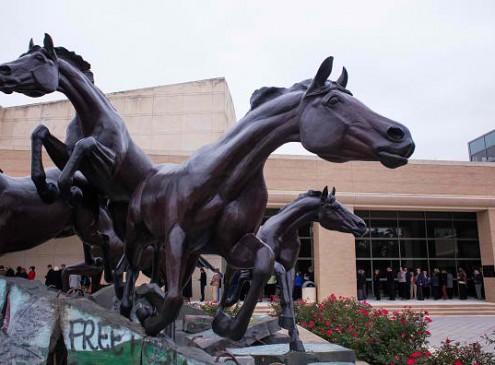