USC Alumna Christine Geosling PhD found the solution to the gyroscope, making it the effective aircraft navigation system that it is today. She got the prestigious 2013 Resnik Challenger Medal, which is an award given by the Society of Women Engineers honoring visionaries and their contributions to space exploration.

Geosling, who earned his PhD in chemistry back in 1977, improved the mirrors and mechanisms in a laser gyroscope, USC News reported. She was immersed with works concerning the gyroscope when she was with the international aerospace and defense company Northrop Grumman. The gyroscope is very important for the navigational mechanics of spacecrafts, aircrafts, and ships.

Geosling said she was working on the mirrors of the laser, and it needs a lot of improvement to perform as expected since it is still a project that is under development. Since she was the only chemist in the team, her main responsibility is to fix a certain mechanism that was causing problems with the mirrors. She later on found out that a chemical reaction was the major culprit destroying the mirrors.

After identifying the problem and suggesting a solution, the mirrors on the gyroscope finally worked properly. This feat made her win the prestigious Resnik Challenger Medal. She said it is a great honor winning the award, and that it only shows the quality of products they create in Northrop Grumman. She is very satisfied of the fact that they were able to develop something that can survive in Mars and space for more than 10 years.

At present, she is working at Northrop Grumman as an engineering program manager for the LN-200 products used as inertial measurement units. This project improves the capacities of NASA's Mars Rovers allowing them to make better movements and position their antennae to bring data back to Earth more effectively. In another note, Northop Grumman recently opened its new Grand Sky Unmanned Aerial Systems (UAS) Business and Aviation park at North Dakota, UAS Magazine reported. 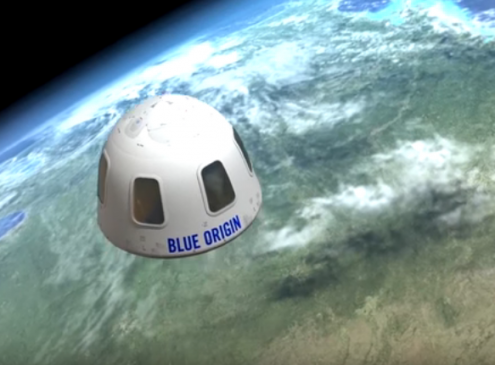 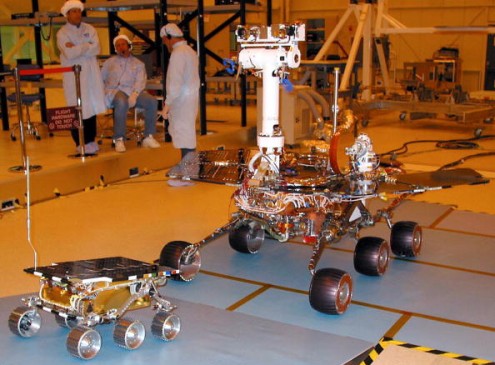