Researchers at the University of Edinburgh discover signs of a potentially cataclysmic event that happened in 11,000 B.C. that could have altered the future of mankind. Apparently, the drastic incident has changed Earth's climate for hu'' 2ndreds of years, sending humans into a mini ice age. It was a frightening comet strike.

According to MAA Journal, the catastrophe occurred during the period known as the Younger Dryas. This era has been well documented because of various "cooling evidence". Nonetheless, scientists have been theorizing and debating on the cause of such freezing times. The University of Edinburgh experts managed to answer that question, thanks to the stone carvings left by ancient people.

These carvings are remarkably preserved and seem to have been sculpted to document a huge tragedy that devastated the land. In it, figures of dead animals and headless human bodies are shown. Tests show that the drawings were made around the time of the Younger Dryas, suggesting that the "thousand-year" cold snap was caused by the same catastrophe - the comet strike.

Per BGR, the evidence was found at one of the oldest and most important temples on Earth. Well, another 10, 000 years from now, the future generation may easily figure out what life was during this time because of immediately available signs from social media sites. However, for the current generation to learn about life in 11,000 B.C. is obviously more challenging.

The Younger Dryas is believed to have pushed ancient men and women to work together out of necessity, resulting to the start of modern agriculture. Now, researchers claim that the "necessity" came from the comet tragedy. Therefore, this apocalyptic event paved the way for the birth of modern civilization. While the findings are not yet final, the timing of the events matches well to the point that any chance that they are not related is an unbelievable coincidence. 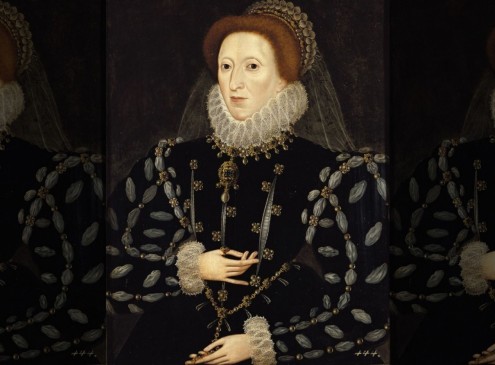