Quantum liquid crystals are unique because they flow freely like liquid but they are directionally oriented like solids. More so, the magnetic properties of its electrons vary depending on their flow direction along a given axis. That means, these materials can become magnets when electricity is applied to them or the strength of their magnets can also have different levels.

These liquid crystals can be produced artificially with some of its practical applications as display screens of most electronic devices. In nature, they can be found in biological cell membranes.

With the discovery of 3D quantum liquid crystals, the scientists are hoping that more efficient and powerful computer chips can be created to help them exploit the direction of the electrons. Furthermore, these crystals might lead to developing a more viable quantum computer because of the nature of these particles. With quantum computers, scientists will be able to decrypt codes and make calculations much faster than now.

At present, scientists are finding a more efficient method to hurdle the challenges of building a quantum computer. One major challenge is to be able to 'tame' these quantum effects because they are easily broken and transient.

David Hsieh, assistant professor at Caltech and the main author of the study, said that 3D quantum liquid crystals could be the "precursor to the topological superconductors" that scientists have been trying to figure out.

He added that instead of relying on luck and chance in trying to discover superconductors, 3D quantum crystals could actually be the way that will lead to them.

The study was published in the journal Science. 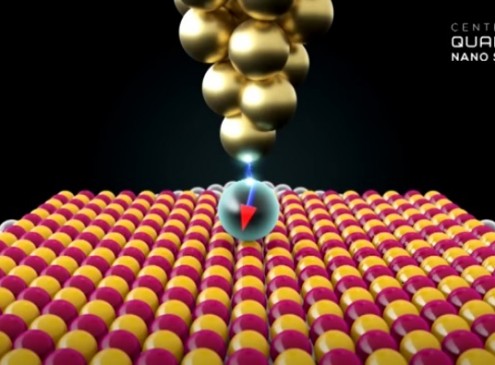 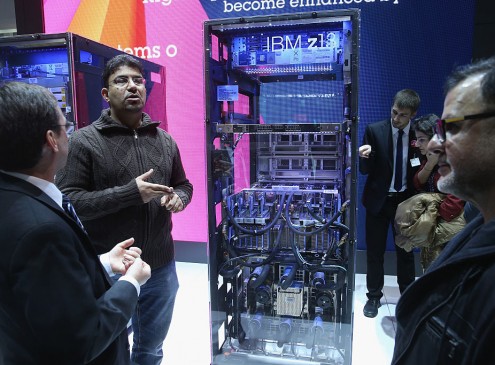 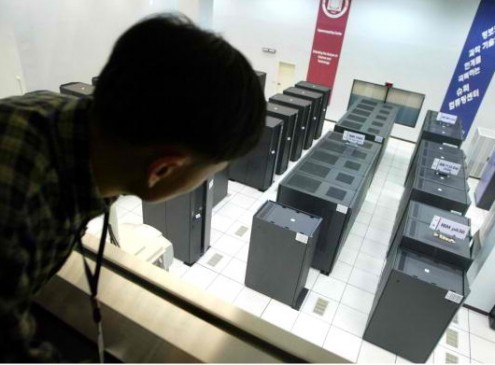 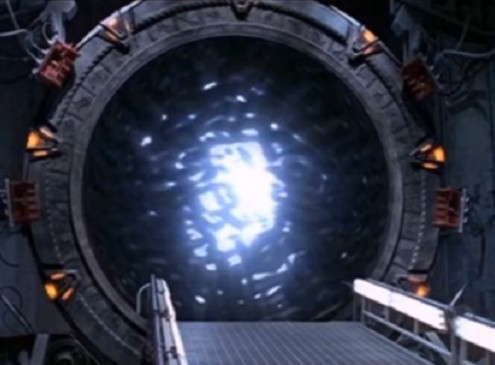