As Luca Todesco waves goodbye to the jailbreaking community, there is still hope for an iOS jailbreak 10.2 to come out. Yalu102 in particular, has been keen on working toward breaking free the software restrictions and it is safe to assume that the hack is launching soon.

The hacking team has been updating followers with the latest progress of its iOS jailbreak 10.2. Twitter fans have been asking for updates from the team - demanding a clarification on when the tool will go public. However, Yalu102 cannot give a proper answer to that.

On a side note, Stefan Esser who has been working for a while in jailbreaking world has firmly stated that the iOS 10.2 jailbreak is coming soon, albeit not mentioning which hacker will release the software. The tweet quickly went viral asking for more details but apparently that is all that they got, Forbes reported.

Pangu is extremely quiet and the act has disappointed the community - up to a point where they no longer hope for any release from the Chinese hacking team. The reports on Pangu jailbreak is now scarce, unlike the golden era when it launched iOS 7.1 jailbreak. Pangu jailbreak had always been promising a stable version until it stopped at iOS 9.3.3.

Pangu did expose the security flaw in iOS 10, but that was way back in June 2016 at the MOSEC event. From then on, there is no word from the hacker nor update for iOS jailbreak 10.2. Tech experts assumed that Pangu would wait for Apple to launch iOS 10.2 but now the Cupertino giant is releasing iOS 10.3 and bringing APFS system for a better, faster, more secured operating system, 9to5Mac reported.

It is hard to determine whether TaiG is making a comeback this year with a solid iOS 10.2 jailbreak. The Chinese hacker is known for building reputable jailbreak. In an interview, TaiG claimed that they came into contact with Pangu after iOS 8.1.1 jailbreak was released. The hacker said that they are looking forward to a cooperation opportunity in the future, iDownloadBlog reported.

Hacking crews working together is not a new thing in the realm of jailbreaking. For instance, 25pp was reported sponsoring Pangu for a jailbreak software testing. That said, it can be argued that the progress could get faster when these experts put all of the efforts as a team. 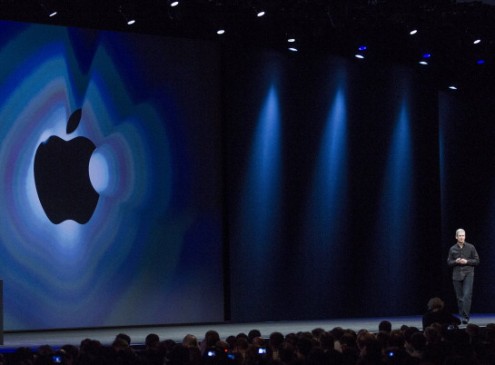