Wesleyan University will have Claudia Rankine as their college commencement speaker. Rankine is a celebrated poet, essayist, and playwright. Some of her works include "Don't Let Me Be Lonely" and "Nothing In Nature Is Private."

Will Ferrell, who has been known in his comedic roles in Elf and Anchorman, takes time off as an actor and deliver an encouragement before students of the University of California on May 12, 2017.

The CEO and founder of Facebook will speak before hundreds of students of Harvard University on May 27, 2017.

Vice-President Mike Pence will be the commencement speaker at Notre Dame University on May 21, 2017.

MIT students will have the honor to hear words of wisdom from Apple CEO Tim Cook on June 9, 2017.

The Dalai Lama has become not only a religious figure but also an inspiration for people around the world. On June 17, he will continue to inspire the students of the University of California - San Diego.

Joanne Liu is the president of Doctors Without Borders, an international humanitarian NGO that provides medical services in war-torn areas around the world. This inspirational woman will be the college commencement speaker of Bernard College on May 17. 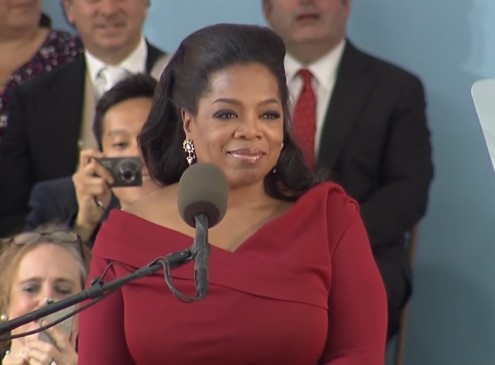 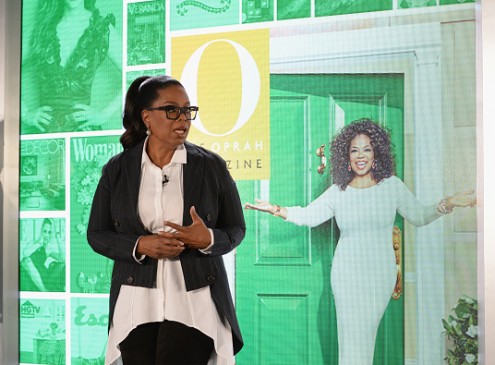 Oprah Winfrey: A Practical Guide To Reaching Your Dreams 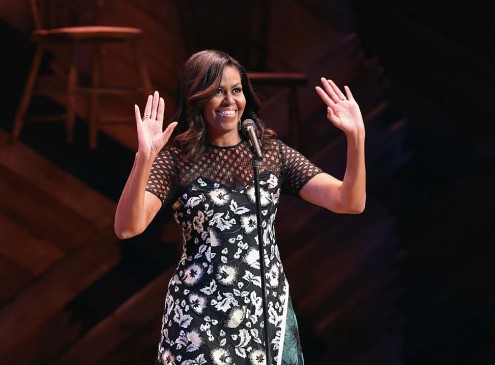