On April 22, the Lyrid meteor shower reaches its peak after it kicked off last April 16. For the best view of the spectacular cosmic show, experts advise people to go as far away from the city lights. For one, the meteors are more visible in a dark field. Luckily, the special date comes days after the new moon. Thus, the moonlight will not interfere with the viewing conditions.

Various reports claim that the best time to watch the Lyrid meteor shower is some time before dawn. During this period, nearly 15 to 20 Lyrids per hour will fall. Per AccuWeather, the Lyrids are known to be capable of producing 100 meteors in an hour. However, that kind of outburst will not happen this year.

To further illustrate, the Lyrids are among the oldest meteors to have been recorded. This group has been observed for more than 2, 600 years now. Apparently, they are pieces of debris from the Comet C/1861 G1 Thatcher. The Earth runs through its tracks each year starting mid-April.

According to News Ledge, comet Thatcher orbits the sun around once every 415 years. The most recent, also the closest, approach happened in 1861. Sadly, it will not be back until 2276. Nonetheless, the meteor shower brought about by its tracks will present an equally satisfying show.

Meanwhile, in 1992, an outburst took place in the United States. In it, about 100 meteors were observed every hour. The last outburst before it happened in Greece. It occurred about six decades ago.

Though a new outburst is not possible this time, fireballs have chances. This phenomenon is known for lighting up the sky as bigger chunks or rock slam into Earth's atmosphere. Usually, the collision happens at speeds of 108,000 miles per hour. Viewers may experience an ionized gas trail that will produce a bright glow, which will last for a couple of seconds. 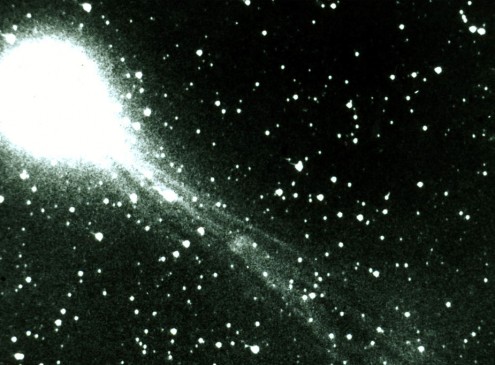 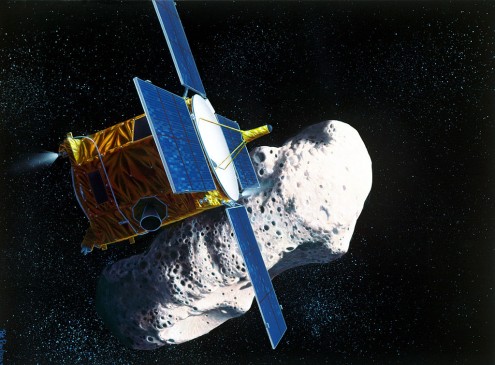 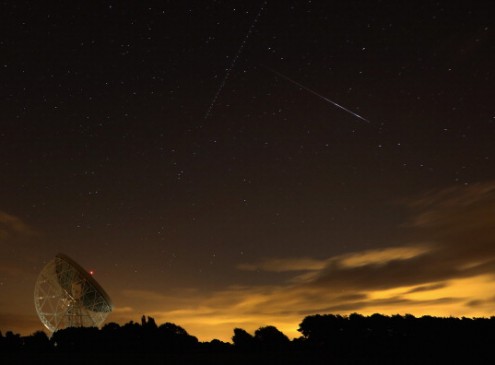 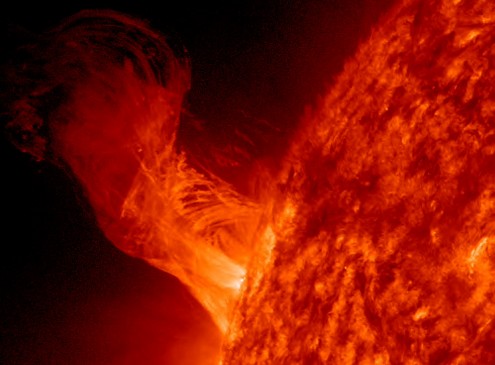