Michael Bugeja, the director of the Greenlee School of Journalism and Communication at Iowa State University, exposes the dangers of too much technology in people's lives. While Bugeja stressed that he is not campaigning against modernization, he says humans need to recognize and understand the repercussions before it is too late.

In his upcoming book "Interpersonal Divide in the Age of the Machine", Bugeja relays what might happen if people allow machines to "dictate" their existence. The machines he was referring to include smartphones, robots, and virtual realities. The expert then theorized that because of the inevitable human reliance on machines, they will develop the sense of "urgency" or the need for constant updates and loss of privacy.

Bugeja narrated that he personally witnessed how machines have altered the behavior of students at Iowa State University. For example, a lot of the students rarely acknowledge each other while eating at the dining hall or while walking the hallways of the campus. Therefore, he labeled technology as a distraction that limits their students' capabilities to focus on their studies and intrapersonal interactions.

In the same manner, per Science Daily, Bugeja found that the temptation to immediately respond to an alert from social media or to quickly check notifications of a text message while driving has put safety at a greater risk. Well, his book aims to raise awareness about the negative effects of living in a robot-invaded world. In it, he will challenge everybody to balance their use of technology. The Oxford University Press published the book, which will be available in July.

On the other hand, a psychology professor at New York University's Stern School of Business said that people now exist in a "time of technological addiction." The Globe and Mail reported that Adam Alter, in his book entitled "Irresistible: The Rise of Addictive Technology and the Business of Keeping Us Hooked", claims that while smartphones eliminate the distance between people; they eventually make an individual lonelier. For one, it alienates them from their true peers in the real world.

Thus, to counter the negative effects of technology, Alter urges people to make "a screen-free space" in their homes. Basically, the idea is to designate an area wherein gadgets are prohibited for particular hours of the day. Simply put, in psychology, it is hard to develop an addiction to something not often seen. 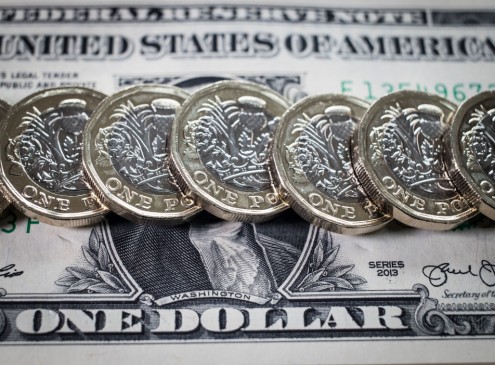 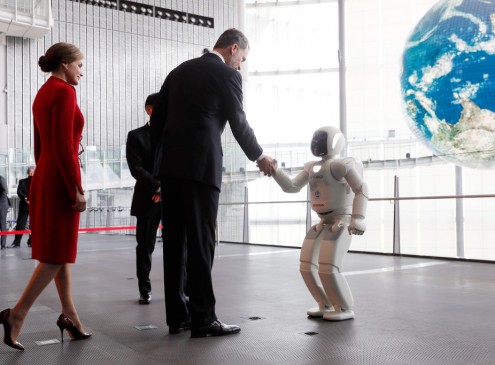