ARM-based chip will reach wider range of devices in the near future as the company claims to ship 100 billion units by 2021. That said, the custom chip will dominate the smartphone industry - making virtual assistant even smarter; and device performance even faster.

ARM-Based Chip: The Future of Smartphone?

Qualcomm partnered up with ARM Holdings in 2014 to develop Snapdragon processor. According to the chipmaker, 95 percent of mobile phones in the market use ARM architecture and the domination is a good thing because ARM-based chip integrates smart technologies that enables a smartphone to perform multitasking smoothly.

ARM-based chip will target wide range of computing machines not only mobile platform. The versatile function makes the custom chip flexible for autonomous cars, and smart home-devices. Even Microsoft has announced its Windows Servers OS running the ARM chip.

In the near future, ARM-based chip will aim at virtual assistant software. Artificial intelligence is a prominent feature in a smartphone as it allows users to communicate with their devices. With the support of ARM, AI duties will be made easy to handle heavy tasks, 50 times better to be precise, Bloomberg reported.

The Art of DynamIQ

For conventional work, ARM-based chip will be able to tackle duty with less heat. DynamIQ, specifically, is going to bring a new architecture that offers more complex system without making the phone shut down when overheat, PCmag reported.

DynamIQ chip will be widely available in 2018 as ARM estimates 100 billion units shipment by 2021 according to its product marketing exec, John Ronco. That said, the next Samsung Galaxy S9 or the Pixel 3 could be using ARM-based chip architecture as the high-end flagships demand power, performance, and artificial intelligence for features like facial recognition and speech.

Meanwhile, Apple has confirmed that it will not be using an ARM chip for the company's upcoming products but does not deny the possibility of opting for a custom-designed processor to fit in the next-gen MacBook Pro. Predicting the future of DynamIQ, the chipmaker seems to be confident that super intelligent phones will have to make use of it. 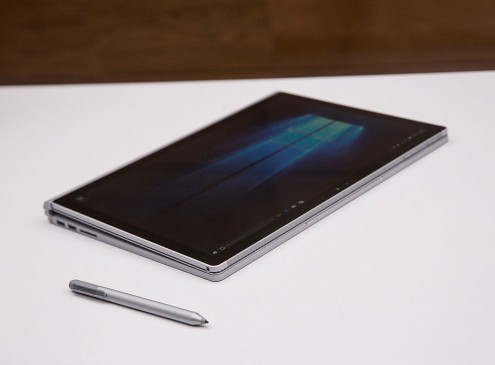 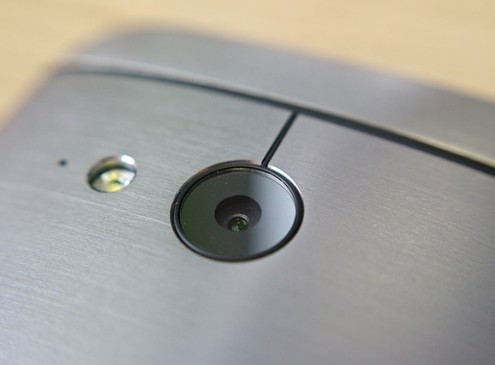