Chagas is a major health problem in Latin America. Now, the first ever large scale survey on this disease has revealed that the health issue is also becoming a concern in the United States. According to the epidemiological study, there are about 300,000 people in the United States who have the chagas disease.

The new study surveyed 5,000 Los Angeles County residents who were born in Latin America, and found that some 1.24 percent of them have chagas disease, Eureka Alert reported. This infection is caused by the parasite called Typanosoma cruzi, and could lead to fatal heart conditions if not treated early. In fact, chagas is one of the major causes of heart failure among people in Latin America.

The Trypanosoma cruzi parasite is transmitted by the bite of the bug called triatomine, which is present across the Americas, News Medical reported. A third of those who are infected will develop neurological disorders, digestive problems, and serious cardiac conditions. Olive View-UCLA Medical Center's Center of Excellence for Chagas Disease (CECD) Director Dr. Sheba Meymandi said less than 1 percent of people who have chagas disease are getting treatment.

Meymandi, who is the main author of the new study, said that people who are not getting any treatment from the chagas disease are at risk of "silent death" because of heart failure. He said that this new study shows that there is a need to do the same research in other areas of the country, and that early detection is the most effective way to prevent death among chagas victims in the US. 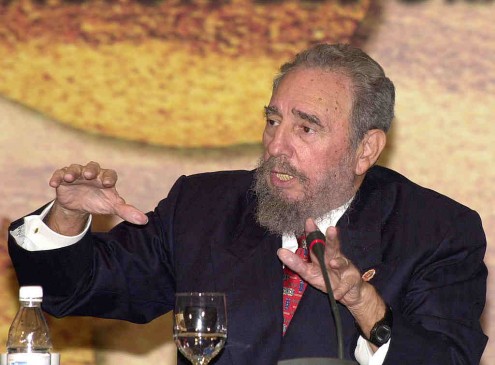 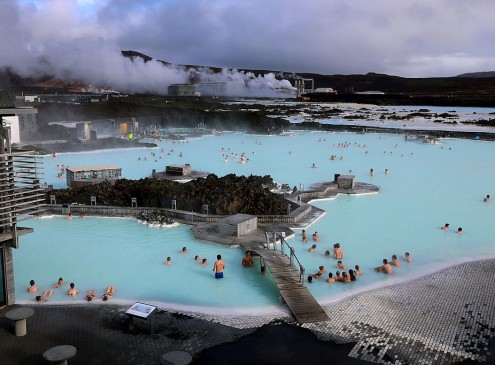 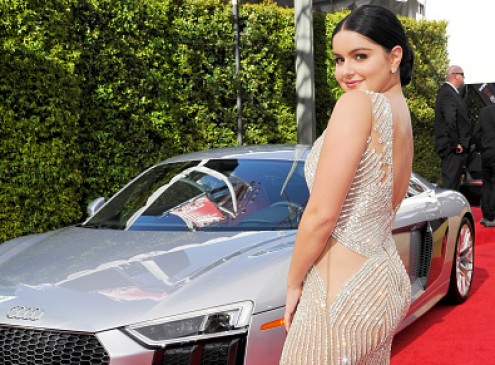 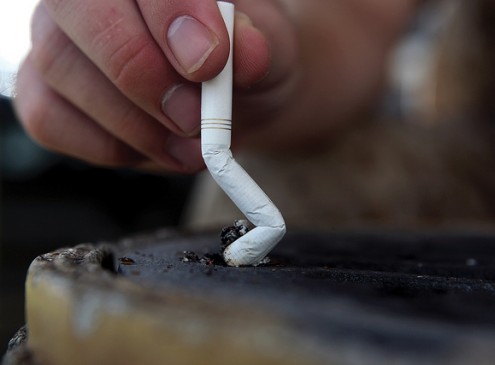 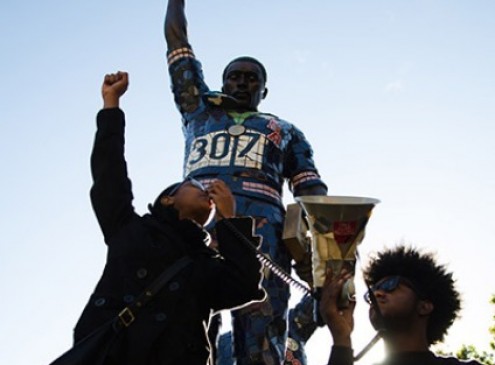