Scientists Observe How DNA Protects Itself From Radiation [VIDEO]

Researchers found that DNA protects itself from harm naturally, the discovery prompted scientists to gain further insight how the process works. The said process might be useful in finding breakthrough treatments for cancers or any other illness that arises from DNA breakage and mutations.

According to Phys.org, when DNA is exposed to ultraviolet (UV) light, it rids itself of excess energy from the radiation by ejecting a single proton from a hydrogen atom, to ensure chemical bonds remained intact. This protective mechanism is the subject of a new research by a team of scientists, which they call excited state proton transfers in DNA and other molecules.

The scientists utilized the Department of Energy's Linac Coherent Light Source (LCLS) at the SLAC National Accelerator Laboratory to generate X-ray pulses to gain insight on how energy from light transforms a relatively simple nitrogen molecule, 2-thipyridone. The exposure was done for only quadrillionths of a second.

The short exposure is of prime importance since the molecules react incredibly quickly once exposed to this kind of light. Apparently, the brightness of the light is just as important, since these ultrafast changes only render it visible to the researchers at very bright illuminations. The team found that optical light indeed breaks nitrogen-hydrogen bonds but X-rays did not.

According to lead author Sebastian Eckert, a doctoral student at the University of Potsdam and Helmholtz-Zentrum Berlin, they want to keep it simple; citing that it is simpler observing the effects of photoexcitation in 2-tiopyridone since the molecule is small enough to understand and it only has a single nitrogen atom. He adds their team is somewhat conducting a pioneering experiment for being among the first at LCLS to observe nitrogen at this energy.

The researchers hope to gain more insights in future studies in a greater class of photochemical reactions utilizing the same approach to study molecules that are more complex and knowing how they protect themselves from radiation may lead to scientists achieving breakthrough treatments, Futurism reported. 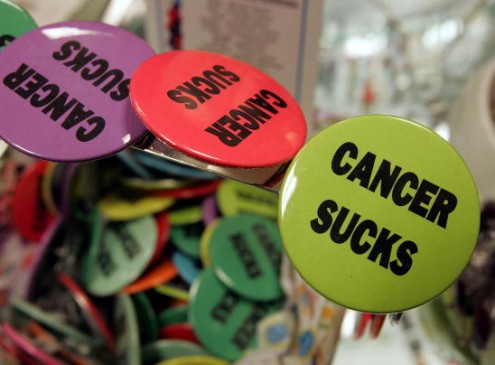 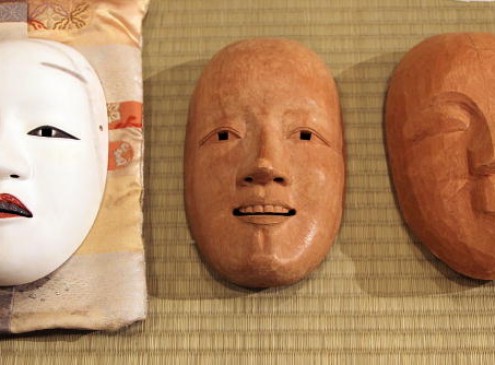