Salt has been used for the past 50 years to make iced road less slippery. The sales of road salts spiked to 20 million tons from 160,000 tons five decades ago. Now, this method has taken its stall as freshwater lakes in North America have alarming elevated salt levels.

A research published in the "Proceedings of the National Academy of Science" shows that 371 lakes in the Midwestern and Northeastern regions of the country have increasing chloride level, Eureka Alert reported. The study revealed that almost half of these lakes are experiencing long-term salinization. A team composed of fifteen researchers conducted the study for the Global Lake Ecological Observatory Network (GLEON) Fellowship Program.

According to researchers, they believe that there are about 7,770 lakes in North America that are suffering from elevated salt levels, Washington Post reported. What's worse is they believe this number is just an underestimate. University of Wisconsin-Madison's Hilary Dugan, who is a freshwater expert and is one of the co-authors of the study, said no one has really studied this road salt problem in the continental scale, making their research effort the first to ever do so.

No federal agency has ever tried to determine how much of the salt from the roadways travel to the lakes. The researchers collected vast amount of data on the topic from universities, municipalities, and states. All of the lakes in the study have been undergoing chloride level increase since 10 years ago and more.

The lakes in the study are near the roads that are regularly salted during winter. Roads with impervious surfaces makes salt slide into lake instead of getting dissolved in the soil. The researchers found that if there is even just one percent of the surface around the lake that is impervious, the lake is highly likely to get high chloride concentrations. 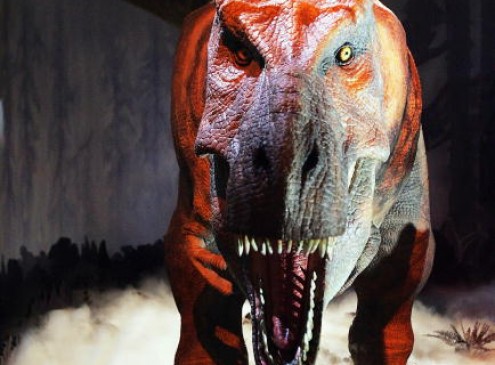 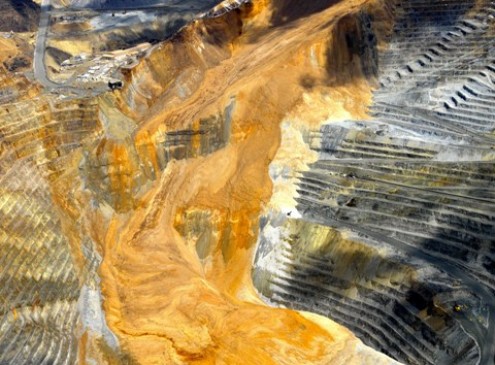 Bingham Canyon Mine Landslide Is the Largest Non-Volcanic Episode in North America’s ... 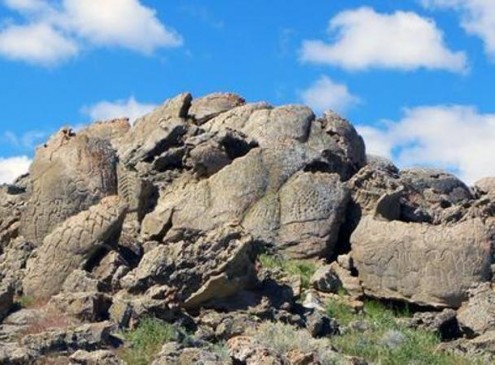 Ancient Carvings on Limestone Boulders is the Oldest Petroglyphs in North America, Study