Vitamins C and E interfere with the improvement of muscular endurance, according to the Norwegian School of Sport Sciences study. Researchers said that the supplements disrupt cellular adaptations in exercised muscles.

The researchers said that since these vitamins are widely used and readily accessible, it is necessary to determine whether the intake of the medicines hampers people's exercise regime for health or athletic purposes.

For the study, the researchers gave either a 1000 mg vitamin C and 235 mg vitamin E or a placebo to around 54 young healthy men and women and observed them for around an 11-week period. The participants were then asked to undergo an endurance training program, which primarily involved running. The program was held three to four times per weeks.

To determine the impact of these vitamins on one's training regime, the researchers conducted fitness tests, collected blood samples and muscle biopsies before and after the dosages.

The researchers found that all the participants performed well in a 20 meter running test, but the blood samples and muscle biopsies indicated that those who received placebo had excess muscle mitochondria production when compared to those with the supplements.

"Our results indicate that high dosages of vitamin C and E - as commonly found in supplements - should be used with caution, especially if you are undertaking endurance training. A significant trend has been identified, but the molecular process requires further research. Future studies are needed to determine the underlying mechanisms of these results, but we assume that the vitamins interfered with cellular signalling and blunted expression of certain genes," Dr Gøran Paulsen, who led the study, said in a press release.

According to the National Health Service (NHS), consuming less than 540 mg of vitamin E and 1000 mg of vitamin C supplements per day does not cause any harm.

The finding is published in the Journal of Physiology. 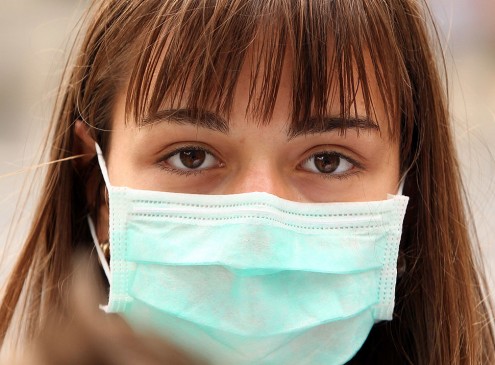