A career path is a series of jobs that a person intends to follow throughout his or her life. Now, what if someone plans to have five jobs in 10 years but the third job becomes obsolete? Well, he or she becomes stuck.

There is only one goal for someone who sets a career path: income growth. A person always hopes to land a better job with a higher salary every time he or she decides to take on a new role. However, no matter how ready people are, there are things beyond their control that will happen when they least expect them.

For example, a man is all set to take the next step but no one is hiring for that position he earlier planned? On the other hand, what if a woman lands a job she wanted and that job becomes obsolete but it is not yet time to take the next step? Then again, that woman gets stuck.

Nicole Gravagna, NeuroEQ President, posted a remarkable answer on Quora for the question: What are key mistakes people make when trying to actively develop their career?" Gravagna said that the biggest mistake of people is focusing on developing a path for them to follow. She noted that this is a changing world and nobody could predict what jobs are available in the next decade or so.

According to Business Insider, Gravagna suggests that imagining one's future is truly helpful. However, people should never treat that imagination as a reality. Career goals are just here to guide persevering individuals toward success. To better prove her point, she compared setting career goals to the concept of traveling with a map.

Before, people could rely on a map and plan their arrival times. Though, today's technology provides unexpected sudden changes in the current status quo. Therefore, a map would not work this time because waypoints are constantly shifting to different directions.

At the end of the day, no one knows where this generation is headed to. In fact, nobody knows his or her goals anymore because almost everything is possible. The paths people set at first are now covered in thick vegetation that there is nothing left to do but to go with the flow.

Gravagna eventuall\y offered new ways to become successful. First is to choose goals within one's control. Second is to avoid thinking of a company setup. Rather, one should think in a bigger professional setting. Lastly, setting deadlines lets one know when it is time to catch up. 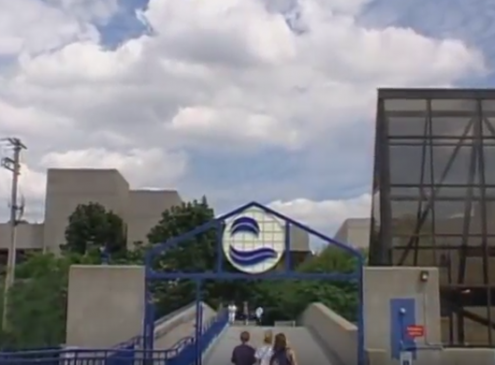 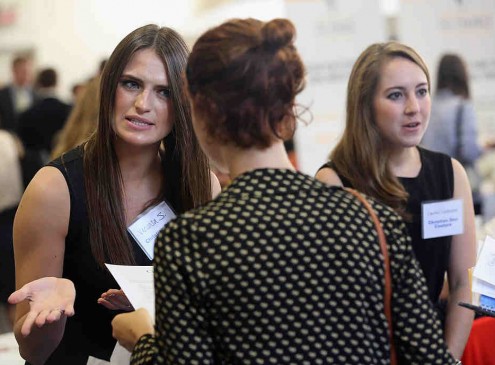 Career Internships: Why It's Important to Have Internship Experience Before Graduating 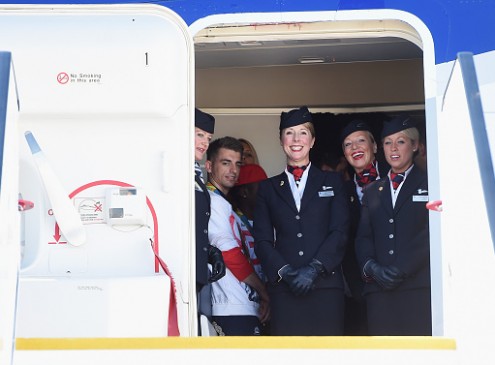 5 Best Career Paths They Don’t Tell You In College