A new study finds that nearly 1 billion people around the world are into cigarette smoking. Interestingly, the percentage of smokers has actually declined through the years. However, due to population growth, the number of cigarette users does not appear to be any smaller.

On April 5, researchers said that the number of smokers on Earth is relative to the increase in people. Nevertheless, compared to the overall population, the global smoking rate is already lower than how it was 25 years ago. In the study, experts analyzed a set of information from 195 countries dated between 1990 and 2015. All in all, experts found out that around 933 million people smoke every day in 2015. The total world population that time was 7.2 billion, which is almost two billion more that the record in 1990.

Unfortunately, per The Lancet, cigarette smoking is the second leading cause of death and disability worldwide two years ago. In fact, it has claimed over 5 million lives every year since 1990. One of the most common results of tobacco addiction is lung cancer. Eleven percent of the mortality rate in 2015 was due to smoking, wherein half of these deaths happened in China, India, US, and Russia.

Now, females may potentially rule the Earth as more men are in danger of being killed due to cigarette smoking. For the record, 80 percent of the 933 million recorded smokers are men, Live Science reported. That means one in four males inhale nicotine every single day. On the contrary, only one in 20 women uses a cigarette.

Now, more than half of these male smokers are concentrated in three countries such as China (254 million), India (91 million), and Indonesia (50 million). Reportedly, even children in grade school are already using cigarettes in these places. Though, the smoking rates in mean actually decreased from 35 percent in 1990 to just 25 percent in 2015. Still, it is way higher than the 5 percent rate in women (2015) from 8 percent (1990).

The highest number of male smokers was pinpointed at the Pacific nation of Kiribati. In there, almost 50 percent of the male population gasps nicotine. Meanwhile, the US has the most number of female smokers at 17 million. It was followed by China (14 million) and India (13.5 million). Lastly, the highest smoking rate for women in 2015 was recorded in Greenland.

Tags cigarette smoking, diseases caused by cigarettes, rate of deaths due to smoking, smoking deaths, smoking cigarettes, how many women smokers, total population, how many people smoke, dominant sex
© 2017 University Herald, All rights reserved. Do not reproduce without permission. 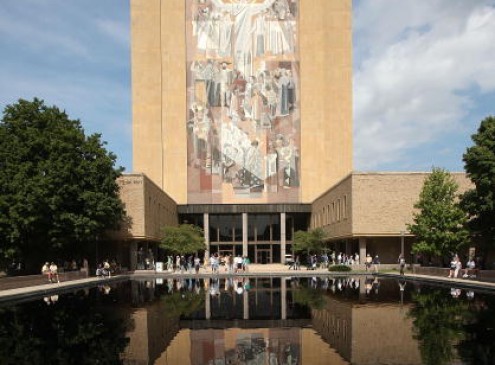 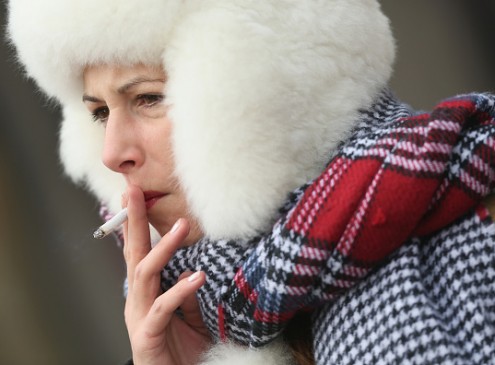