The University of Connecticut has introduced a 3-month old black-and-white Siberian husky, Jonathan XIV, as the school's new live mascot. The puppy will take over the reins from the university's previous white Husky mascot, Jonathan XIII, who is retiring after his loyal service to the UConn community for six years. The apparent difference between 'XIII' and 'XIV' is their body color.

The tradition of having a live mascot began in 1935. UConn's first mascot was a black-and-white Eskimo husky born in 1934. The first name of all the husky mascots carries the name Jonathan after colonial Gov. Jonathan Trumbull. The dog's care is funded through private donations.

"We're one of the few schools that have a live mascot and it gives students and fans something fun to look forward to," Geno Bologna, Co-Chairman of the committee responsible for caring of UConn's four-legged companion, said. "It's one of those things that UConn students have on their bucket list."

The new Jonathan was born on Oct.5, 2013 and is the first of the seven puppies to be sent to college by his parents, Rusty and Aurora. The student's committee in search for a new mascot was immediately attracted by the puppy's friendly personality and the fact that he resembles UConn's new husky logo made him a unanimous choice for the role.

Bologna said that Jonathan XIV is the right choice for university games and events.

"Jonathan XIV is a ball of energy, he has one speed and it's go," said Bologna. "He's super friendly, he'll run up to anyone, he's extremely well behaved," Daily Campus reports.

The puppy will be  introduced to UConn fans and alumni at various activities on and off campus. While he is not fulfilling UConn duties, the dog will be engaged in training regime, mentored by Jonathan XIII and fed lots of treats.

The caretakers of the dog should make sure to keep the dog busy as they are most happy and cheerful being active, according to the breed's official American Kennel Club standard. The puppy can participate in skijoring in winter, hiking in the woods during the summer, or playing Frisbee with Jonathan XIII among others. 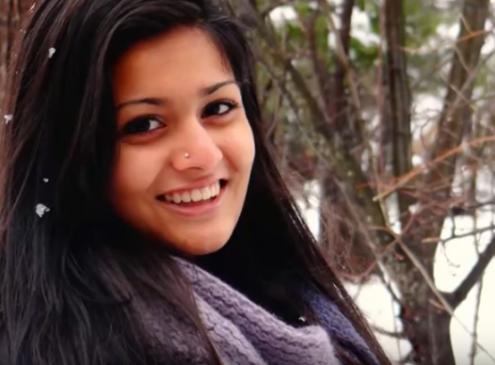 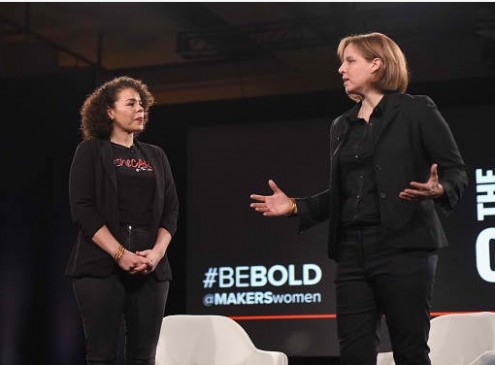 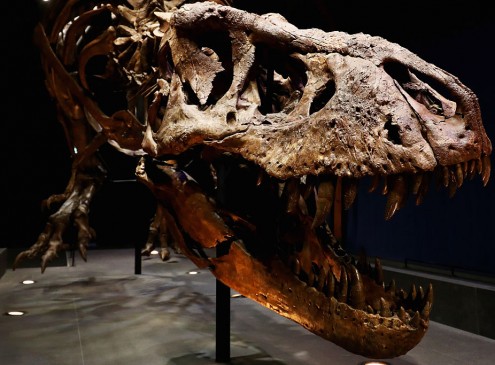 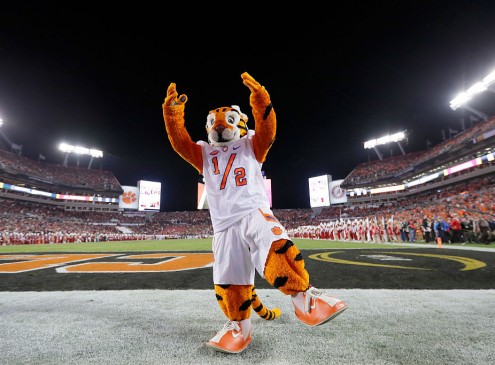 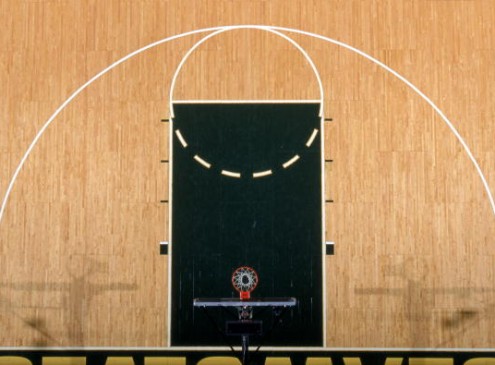 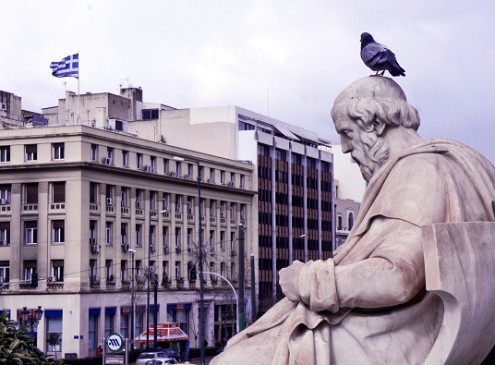