Students' Understanding Of Sexual Abuse : Their Answers Reveal Poor Awareness Of The Abuse

The National Sexual Violence Resource Center (NSVRC) conducted a study that later found out that most young adults in America are ignorant when it comes to sexual abuse awareness. The research, in partnership with YouGov, was done in time for the Sexual Assault Awareness Month this April. It involved a total of 1,221 respondents.

According to USA Today, 84 percent of young people believe that intercourse without consent is a type of sexual assault. The same thing is true for unwanted touching, groping, or fondling, which was agreed by 83 percent. Moreover, child pornography and human trafficking (both getting a 77 percent) fall under sexual abuse as well as incest with 78 percent.

However, only 61 percent of young adults said that pressure to do intercourse is an assault. This is way too far compared to the 87 percent of respondents, aged 55 years and older, that said it is a criminal act. Also, 82 percent of older people noted that sexual contact under the influence of alcohol or drugs is illegal, but just 64 percent of young individuals believe the same thing.

Moreover, only 60 percent of younger Americans know that public showing of private body parts is sexual assault. Basically, the NSVRC study reveals that the understanding of sexual assault broadens as people age. Aside from that, gender also causes differences in beliefs.

Sixty percent of women said that unwanted, provocative remarks are not acceptable in today's world while only 48 percent of men agreed. Seventy-nine percent of females also stressed that the use of force to get consent for intercourse is a type of violence, whereas 67 percent of men said the same thing.

Meanwhile, a report from the Chicago Tribune proves that younger people have less knowledge about the perils of committing sexual abuse. A group of six teenagers faces criminal raps after recording a 15-year-old girl for a pornographic video that was later broadcasted on Facebook Live. Two suspects are now in police custody while the hunt for the remaining offenders is still ongoing. 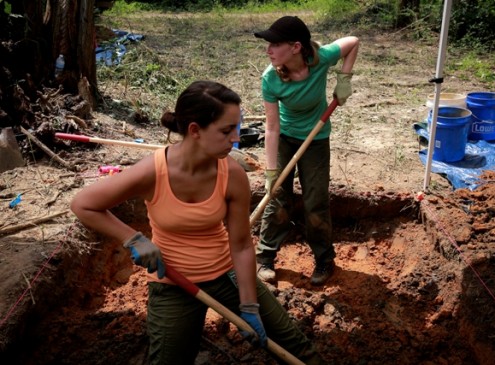