A University of Alabama graduate, Amanda Page, is now a proud student-loan-free individual in the United States. She earned a Master's degree in Fine Arts and left the school in 2004 with a whopping $48,500 college debt. To be specific, the amount is a combination of her graduate and undergraduate studies.

Now, before even defending her final thesis, she computed all of her loans and signed up for the Department of Education's repayment plan. A decade later, she noticed that she has only paid off less than $1,000 of her total bill. Desperate and eager to pay her college debt, Amanda started a blog called "Dream Beyond Debt".

For one thing, the blog kept Amanda focused and accountable to her goal. Eventually, after one year and 2 months, she has paid ever single cent of the credit. In an exclusive interview with USA Today, Amanda shared her story and all her techniques to accomplish her objective.

Foremost, The Register Guard reported that a research led by the Consumer Federation of America revealed that 42.4 million people owed $1.3 trillion in federal student loans at the end of 2016. Unfortunately, the graduates who are unable to make payments on particular student debts may find it harder to get out of the already crappy situation as double-digit collection fees are now possible. These fees, which could be as high as 16 percent, started rolling out in mid-March after the Education Department -under the Donald Trump administration- issued the policy revision.

Now, one way to address loans faster is through "monster payments". Amanda had to take "a lot" of extra work to increase her contributions. Also, she had to change her lifestyle a little bit like carrying her own coffee, water, and biscuits. This technique will prevent someone from shelling out money for simple food. On the other hand, those who cannot afford "monster payments" may resort to income-driven repayment plans, which automatically deduct contributions from paychecks.

Though, the latter option may take for as long as 20 to 25 years. It also needs to be reapplied every year. Also, student loan refinancing may be an option. It lets individuals swap their existing loans for a new one with regulations based on their current finances. 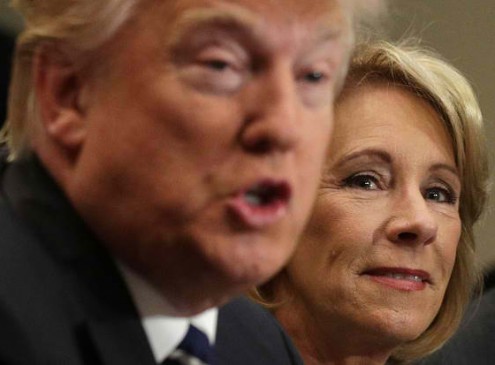 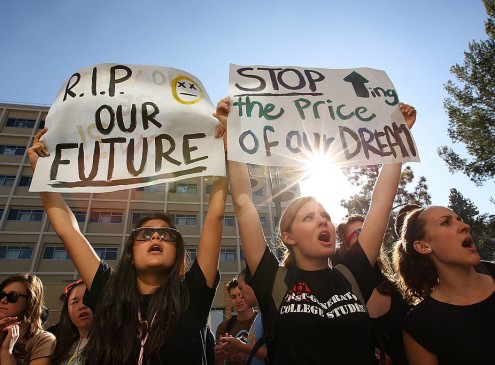