The New Shepard capsule, touted to have the largest windows in space, includes seats for six tourists with a room large enough for passengers to float freely and do somersaults in a weightless environment. The capsule has six reclining black seats with blue piping, and emblazoned with the company's Blue Origin feather logo.

In an email sent to followers, Bezos informs that New Shepard test program is focused on demonstrating the performance and robustness of the system. Apparently, the design of the capsule interior was geared towards precision engineering, safety, and comfort.

Taking six passengers up 62 miles (100 kilometers) above Earth's surface, customers would experience around four minutes of weightlessness during the 11-minute flight. Flyers will see the curvature of the earth against the blackness of space from its wide windows.

Space.com reported that Blue Origin has already made multiple successful test launches of the New Shepard capsule, which included landing the space vehicle's reusable rocket booster. Some of the rocket boosters have already been reused, which the company says could help bring down costs of spaceflights, Bezos and other spaceflight experts have said.

Blue Origin has not yet revealed how much an 11-minute flight aboard the New Shepard would cost. To give an idea, Virgin Galactic is currently charging $250,000 and XCOR Aerospace would charge $150,000 per seat. The company is not yet selling tickets nor has pricing information, but the company does accept sign-up to receive updates.

Blue Origin would also offer trips to higher altitudes New Shepard cannot reach. This would be accomplished by the company's New Glenn orbital rocket, which is currently in production according to reports. Priority access to New Glenn's orbital space trips would be given to those who had gone on suborbital trips on New Shephard.

Blue Origin is looking towards 2018 for its initial commercial flight.

Elon Musk Aims To Link Brains To Computers With Neuralink

NASA To Launch A 'Constellation' Of Student-Built CubeSat's To Space 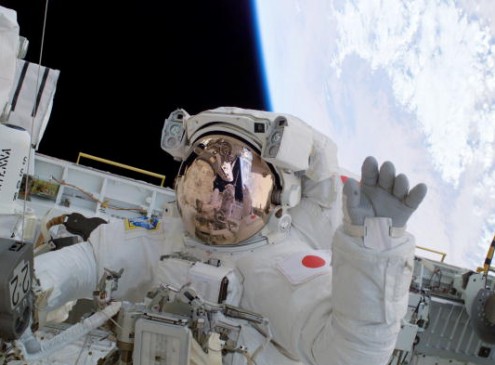 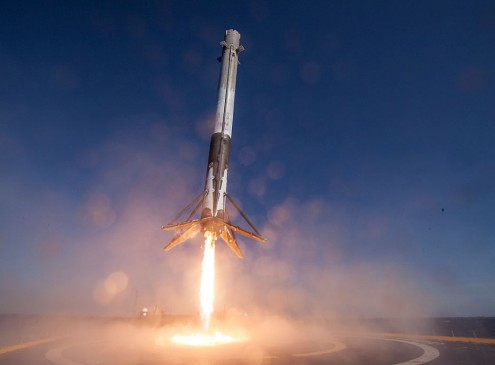