Celine Dion is coming to The Voice as a mentor to Gwen Stefani's team during the battle rounds. The 44-year-old singer shared a very special advice from her late husband.

The episode aired on Wednesday and featured a sneak peak of Dion's upcoming visit. Dion said that she liked The Voice because she always gets stunned by amazing talents of the new generation.

During a coaching session with team Gwen's contestants JChosen and Kenny P, she told them about her husband of 22 years and talent manager for over three decades René Angélil. René died in January 2016 after a battle with cancer. Dion quoted her husband and said that you cannot be good all the time that you just have to be good when it's time.

The five-time GRAMMY winner proved to be a hands-on coach as she joined in harmonies and gave stage directions. Her knowledge of stage presence and vocal control will greatly help Stefani's team.

People reported that for The Voice's battle rounds, other mentors John Legend, DJ Khaled and Luke Bryan will all help Adam Levine, Alicia Keys and Blake Shelton guide their contestants through the next round as well.

According to 9 News, Stefani shared with Seth Meyers on Late Night that Dion is so unique that every song she puts out is a world song. Dion has been massive since she was 13-years-old and having her on the show was incredible said Stefani.

Indeed having a mentor, especially someone like Celine Dion, can elevate your professional capabilities exponentially. There is no downside when you take the time to develop a strong mentorship relationship. An advantage is you get access to a wealth of knowledge and experience and also end up with a lifelong friend and potential future business partner according to Forbes.

Mentors are helpful regardless of where you are in your career, whether you are a fresh college graduate or just starting your freshmen year. There will always be someone who has "been there, done that" and they can help set and achieve career goals.

Chance The Rapper Responds To Chicago Students' Thank You Letter For His Million Dollar ... 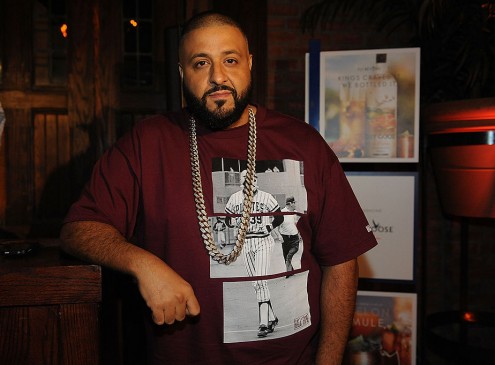