Quantum physics believes that the universe is basically indeterminate and that there exist parallel universes where all possible outcomes happen whenever quantum interactions happen and only one outcome is reflected in our observable universe. Here are a number of ways why this theory of parallel universes can be true.

The Universe, as a whole, is infinite

Our universe is part of this Universe - ours is finite while the whole Universe is infinite. Despite the number of particles that exist in our universe and their initial configurations, or the numerous possible outcomes it can generate, the number will always be finite. However, beyond all this observable and finite universe, there exist more universe that is similar to ours. However, the age of the universe since the occurrence of Big Bang and the speed of light keep us from seeing these other universes because they are finite.

On the other hand, if the Universe, as a whole, is infinite, the exact configuration of this Universe took place at an infinite number of times where everything that is possible to happen has occurred somewhere else in this infinite Universe.

After this process, a cosmic inflation occurred causing a spacetime that is exponentially growing. Since this inflation or growth is infinite, it is possible that this infinite process could have given birth to other finite universes that are similar to ours.

The infinite Universe created an enough number of finite number of universes which produce all possible outcomes. 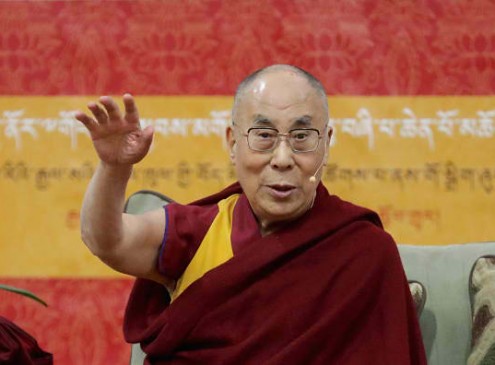 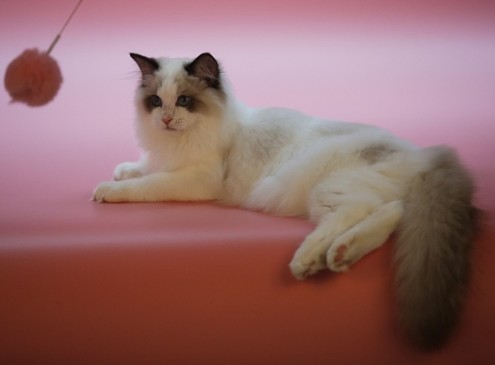 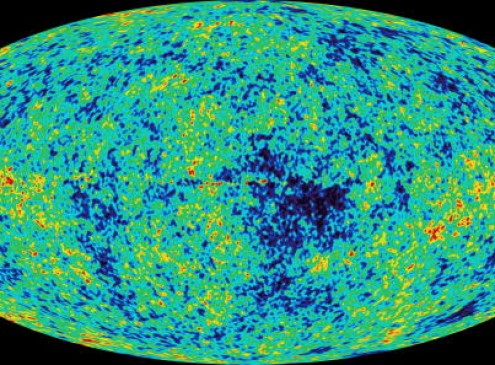 Stanford To Host Lecture On The Big Bang Theory