A new theory suggests that legendary author, Jane Austen, was almost totally blind before she died possibly because she was poisoned with arsenic. The theory was proposed by the lead curator of Modern Archives & Manuscripts 1601-1850, Sandra Tuppen, at the British Library. Three antiquated pairs of spectacles that were displayed in the library suggested the arsenic theory.

The glasses along with the portable writing desk were entrusted by Austen's great-great-great-niece to the British Library in 1999. Many scholars and medical experts say the theory is more crime fiction that plausible truth.

Austen was known to have complained of weak eyesight and have suffered from rheumatism. Water supplies and medicine in the 19th-century were contaminated with arsenic. It is suggested she may have ingested arsenic through medication for rheumatism according to New Zealand Herald.

Janin Barchas, a professor at the University of Texas at Austin said Austen mentioned a famous ophthalmologist of her time. They examined Austen's three pairs of eyeglasses and consulted a medical expert and found that Austen having cataracts was just a theory and cannot be proven.

Barchas added that medical historians in the past have diagnosed Austen in absentia and none included arsenic poisoning. Sheryl Craig, editor for the Jane Austen Society of North America, said several theories suggest Austen died of cancer, tuberculosis and Addison's disease. Craig added that it would be impossible to prove the cause of death without examining the body.

Deidre Shauna Lynch, a professor of literature at Harvard University said further evidence is needed to prove that the spectacles were Jane Austen's. Austen wrote the literary classics Pride and Prejudice, Sense and Sensibility and Mansfield Park. She died in 1817 at just 41 years old.

University Of Wisconsin Madison Encounters Another Racial Incident; Is It A Hoax?

Measles Outbreak: U.S. Heads Toward Worst Rush in 15 Years Because of Refusal to Vaccinate 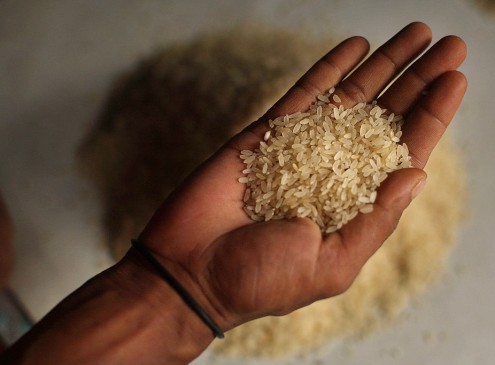 Some Gluten-Free Diet Foods Can Be Toxic: Here's What You Can Eat Instead [VIDEO] 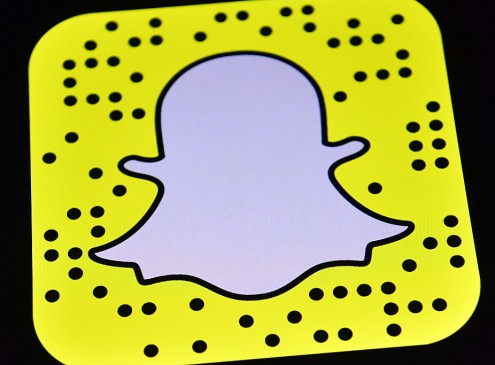 Snapchat has Limited Roll-out Marketing Strategy for its Spectacles 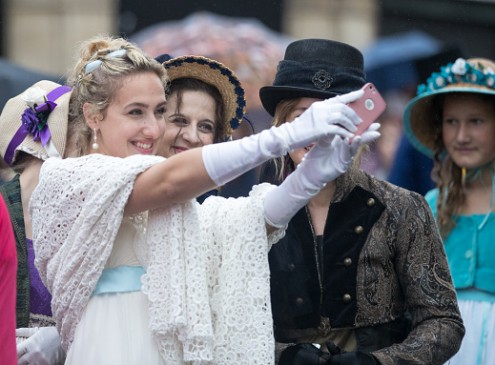 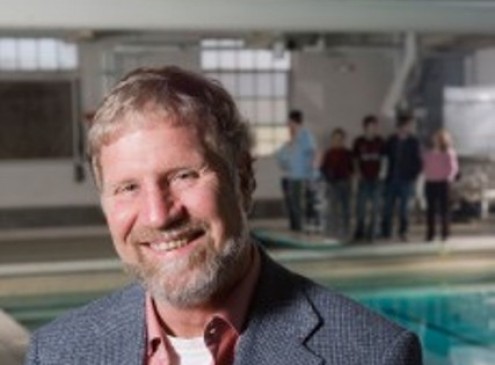