One or Two Cups of Coffee Improves Short-Term Memory, Study

Coffee helps retain information for at least a day after it is consumed, according to a John Hopkins University study.

"We've always known that caffeine has cognitive-enhancing effects, but its particular effects on strengthening memories and making them resistant to forgetting has never been examined in detail in humans," Michael Yassa, assistant professor of psychological and brain sciences in the Krieger School of Arts and Sciences, said in a statement. "We report for the first time a specific effect of caffeine on reducing forgetting over 24 hours."

This adds to the growing list of benefits caffeine seems to provide. Previous studies showed that caffeine enhances the performance of small blood vessels, provides resistance to Alzheimer's, helps students pull all-nighters and serves as a refreshment among others.

For the study, researchers asked 44 volunteers, who were not heavy caffeine users and had not taken coffee for at least a day, to identify whether rapidly shown pictures were indoor/outdoor objects. The pictures included items like a hammer, a chair, an apple, a seahorse, a rubber duck and a car. They were not asked to memorise the images.

At the end of this experiment, all the volunteers were either given a 200 mg caffeine pill or a placebo. A normal typical cup of coffee contains around 150 mg of caffeine.

The following day, the experts asked the volunteers to identify whether the series of images were old, new or similar to the ones they had seen the previous day. Similar images were shown either in a different angle or designs.

The brain's ability to distinguish between two similar but not identical images is called pattern separation.

"If we used a standard recognition memory task without these tricky similar items, we would have found no effect of caffeine," Yassa, a neuroscientist and lead author of the study, said. "However, using these items requires the brain to make a more difficult discrimination -- what we call pattern separation, which seems to be the process that is enhanced by caffeine in our case."

Yassa said that it is unknown how caffeine helps to store memories. One theory might be that it improves the levels of norepinephrine, a stress hormone, in the brain. The hormone helps store the memories, Guardian reports.

The study has been published in the journal Nature Neuroscience. 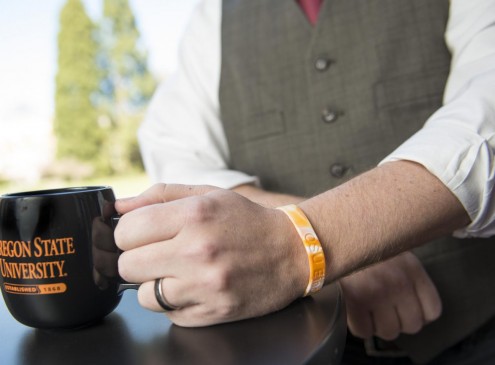 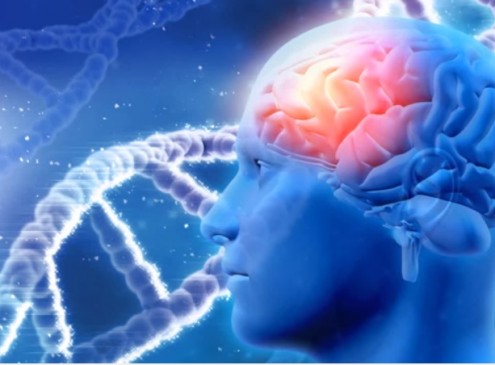 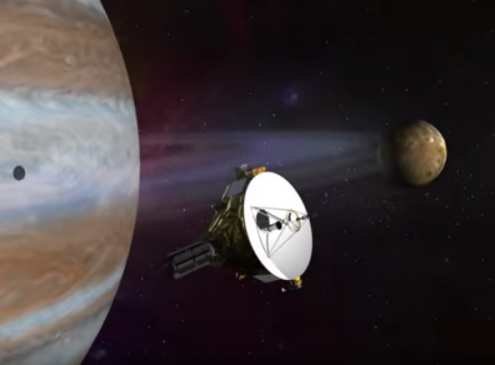 NASA’s New Horizons Spacecraft Takes A ‘Nap’ For 157 Days As It Heads Beyond Pluto [... 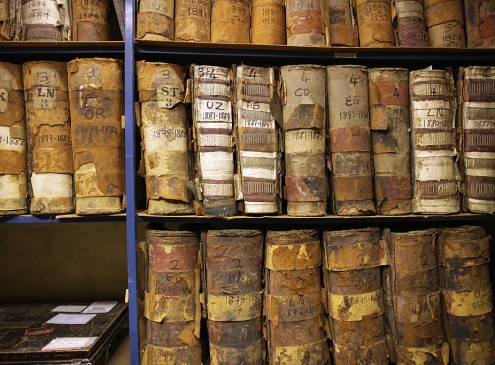 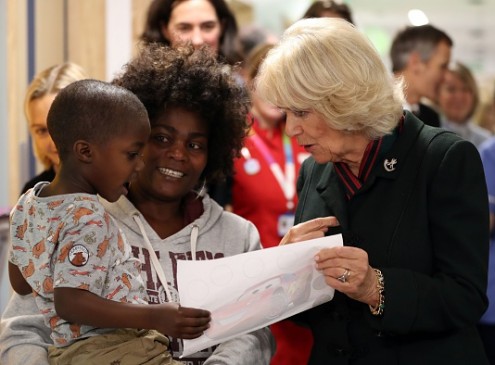