MIT Researchers Aim To Stop Snoring With This Tree Bark

People who snore are often the butt of jokes by many. However, this reveals a more serious problem called sleep apnea, which afflicts 18 million Americans. What makes this disorder a cause of concern is that it can worsen over time. Worse, there's no drug treatment that exists for this disorder. Recently, however, a team of MIT researchers have discovered a dietary supplement which came from a tree bark to finally put a stop to apnea.

Chi-Sang Poon, one of the chief researchers at MIT's Institute for Medical Engineering and Science, said that they have been studying the effect of the chemical yohimbine to sleep apnea and the results are promising.

Yohimbine is the chemical found in the bark of the African yohimbe tree which has been used by natives as an aphrodisiac. It is also commonly used by body builders as a dietary supplement to burn excess fat. However, it also shows a lot of possibilities in curing sleep apnea.

The researchers explained that sleep apnea happens when we sleep because the tongue falls back and obstructs the air passage during sleep, which causes shortness of breath. If the tongue can be prevented not to fall back, then air will flow freely through the passage.

In order to do this, scientists want to stimulate the hypoglossal nerve which controls the tongue during sleep. This nerve, in turn, is stimulated by two particular groups of neurons - A5 and A7 - that are found in the brain region called pons.

The A5 and A7 neurons are active when a person is awake but it also begins to sleep when people sleep causing the hypoglossal nerve to function during sleep and cause the tongue to remain stiff while sleeping.

The chemical has been used for centuries in treating erectile dysfunction although there has been no sufficient evidence about it. When injected in lab rats with artificially imposed sleep apnea, yohimbine stimulates the A5 and A7 neurons even when the rats fall asleep.

Despite the promise of yohimbine, scientists do not advice those with sleep apnea to take the drug without their doctor's prescription because it can put them at risk, especially those who have heart risks or anxiety problems. 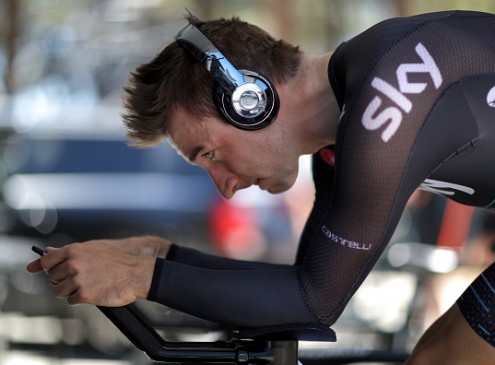