There is no one happier with the successful docking of the Space X Dragon than Elon Musk. However, there is much to celebrate other than the spacecraft's successful flight - the cargo it holds making its mission a unique one. But what is the Dragon carrying that has all the NASA scientists and spacemen rejoicing?

In a report by NPR, NASA revealed some of the cargoes the Dragon is carrying. The space agency said that it is carrying a number of "commercial and academic research investigations" that will have provide advanced information that would help overcome the mental, physical, and medical challenges of astronauts during long space flights.

The most important of these experiments, said NASA, is an experiment of growing stem cells that will thrive in a microgravity environment, a condition of weightlessness.

Microgravity has a huge effect on astronauts as studies have shown that during their space missions, the heart tissues undergo significant changes as they grow and contract in space. What continues to confound NASA scientists is that these changes vary from person to person.

With the experiment that will take place in microgravity conditions, scientists hope that they will be able to find answers and solutions to these challenges.

Aside from NASA's experiments, the Space X Dragon was also carrying another research by the Merck Research Labs. This investigation will study antibodies that fight life-threatening diseases, such as cancer, in a microgravity environment.

With the number of experiments it carries aboard, NASA officials say that it will take one month for the the International Space Station (ISS) crew to unload everything.

The Space X Dragon will finally return to Earth in March and will land in the Pacific Ocean, just off the coast of Baja California. 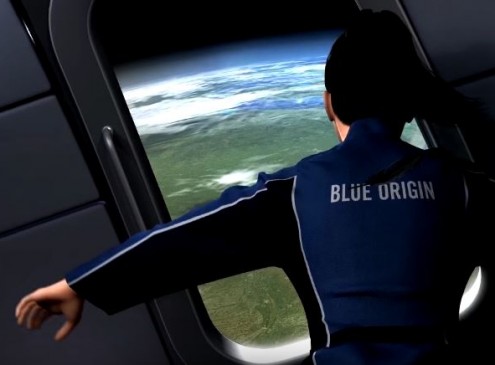 Space Tourism Is About To Get Real, Excellent Work From Blue Origin 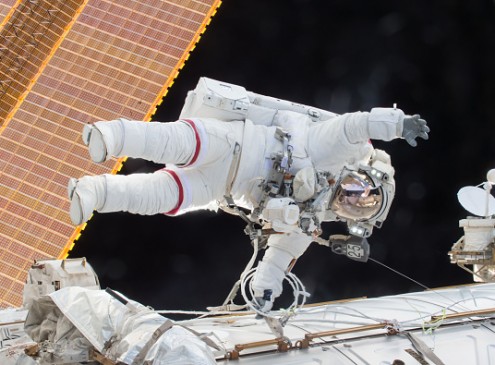 SpaceX's Moon Flight: The Whole World Awaits Who Will Be The Two Passengers Of The Flight