The LG G6 debuts on Feb 26 in time for the Mobile World Congress (MWC) 2017. With only one week left, there are no more secrets about LG's next flagship phone.

Ever since the concept for the LG G6 trolled the internet, countless speculations already went viral. So much information has been disclosed that there is pretty much nothing unknown about the upcoming handset. In fact, a new leak revealed its nearly edge-to-edge 5.7" HD screen.

Everything you need to know about LG G6

According to Pocket-lint, LG usually announces its new flagship gadget every first quarter of the year. In fact, the G5 launched at the MWC 2016. Earlier, it was reported that the LG G6 will retail straight after the Barcelona event. However, more recent claims noted that the phone will go on sale in the US starting April 7.

Meanwhile, it is expected to arrive in South Korea on March 10. Probably, the LG G6 will remain quite cheaper than its rival brands. It will be most decent at about £500. A tiny border can be seen at the bottom of the screen, providing just enough room for the LG logo. Aside from that, bezels are slowly disappearing.

In the same manner, the leaked photos show that the device will have an "always-on" display. This technology hit the mainstream market last year. Now, by the looks of it, fans still love the feature this 2017.

The South Korean multinational company itself shared details about what to expect with LG G6. It said the device will come with a 32-bit quad-DAC. It is actually an upgrade of the technology installed in the LG V20.

Per Hardware Zone, DAC provides superior control over each earbud simultaneously. This results to a clearer and more balanced sound reception. The quad-DAC of the LG G6 will be made by the renowned audio chipset specialist, the ESS.

Other specs of the LG G6

Techno Buffalo learned that the LG G6 thrives in a rather odd 18:9 ratio screen. Also, a Snapdragon 821 chip will power it through with a 32GB expandable storage. The G6 sports a 3,200mAh battery and 4GB of RAM.

Other reports said that the LG G6 will either have a tempered glass at the rear or a highly reflective metal. However, a new theory suggests that it will have a similar case like the iPhone7. Well, it is possible that LG will offer various designs for different variants of the G6. Whatever it is, we will surely find out soon. 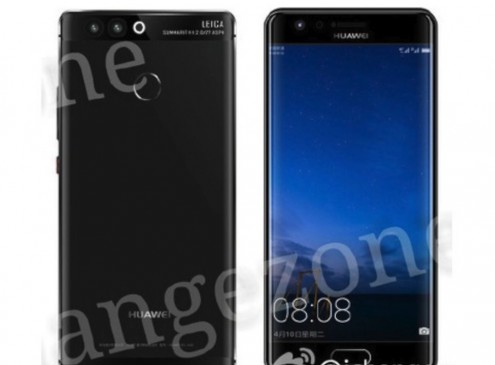 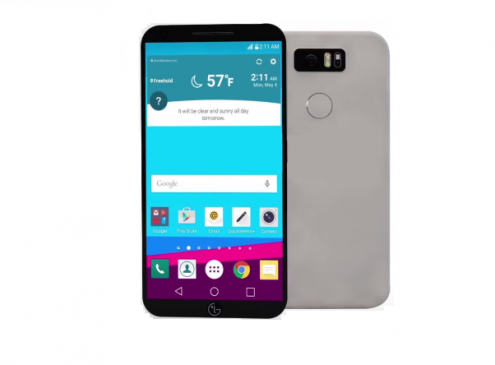