Samsung Galaxy Tab S2, which was released in December 2015 featuring Android Lollipop, was spotted sporting the latest Google Android Nougat. Since the updated version of the Galaxy Tab S2 was seen in the benchmarking website GeekBench, this may mean that the Korea-based tech company is testing the latest software and may release a 2017 version equipped with the same software.

Google officially released its latest Android Nougat update in August 2016, wherein the first devices to get was the company-owned Nexus and Pixel devices. The Nougat update was rolled out shortly to other brands running on Android operating system. The said operating system version comes with new features that include new emoji and GIF keyboard, Daydream support and Google Assistant, Trusted Reviews reported. 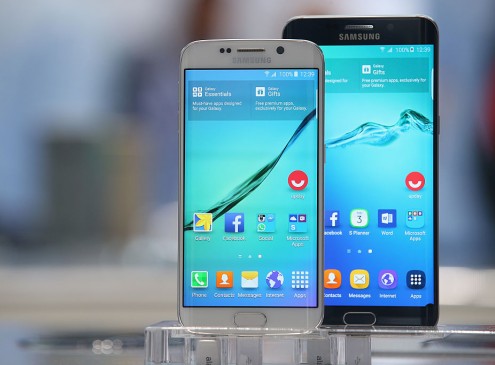 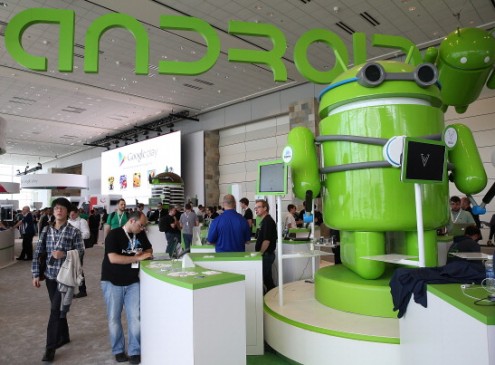