The students from the University of Toronto got quite the surprise when they spotted the hip-hop star hanging around the campus Sunday night. The Weeknd was seen hanging casually around the university while shooting a music video last weekend, CBC News reported. He was identified by a few students who happened to be working late on a Sunday night as he wandered the halls and staircases. The video he was filming was for his next single "Secrets".

Some of the former and current university students got their first dibs on being on cast as they were chosen to be the extras in the videos who would act as the onlookers while the two lead characters share an intimate moment, according to blogTO.

The Weeknd, whose real name is Abel Tesfaye, is originally from Scarborough which is why he naturally looked comfortable and at ease around the UTSC campus.

This is not the first time that The Weeknd was tied to the University of Toronto, because it was only last year when he donated an amount of $50,000 to support an Ethiopian Studies at the school. It was the international star's way of giving back to the Ethiopian community. His parents emigrated from Ethiopia and he immediately responded to the call from the Bikila Awards organization.

The Bikila Award was named after Ethiopian Olympic hero Abebe Bikila who won gold twice when he ran barefoot in the marathon in the 1960's. The organization was created to foster academic, professional and business excellence, as well as to promote volunteerism among Ethiopian-Canadians.

They reached for Tesfaye when they were looking for donors and were blown away by how quickly he was willing to help. He was awarded Professional Excellence Award back in 2014. 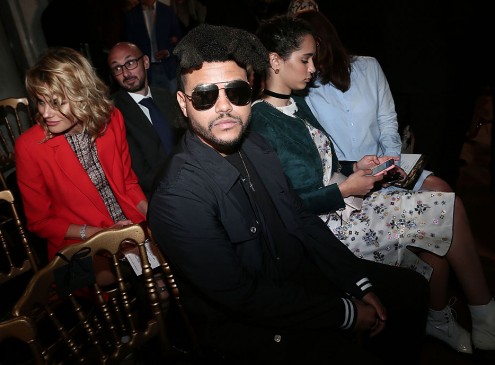 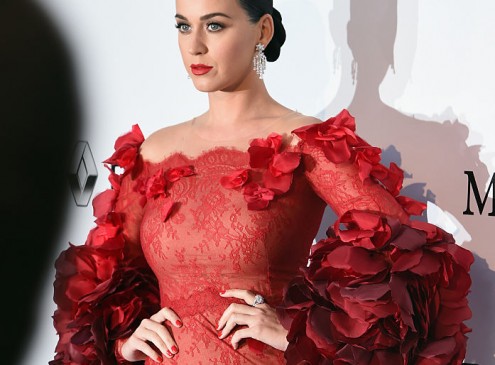